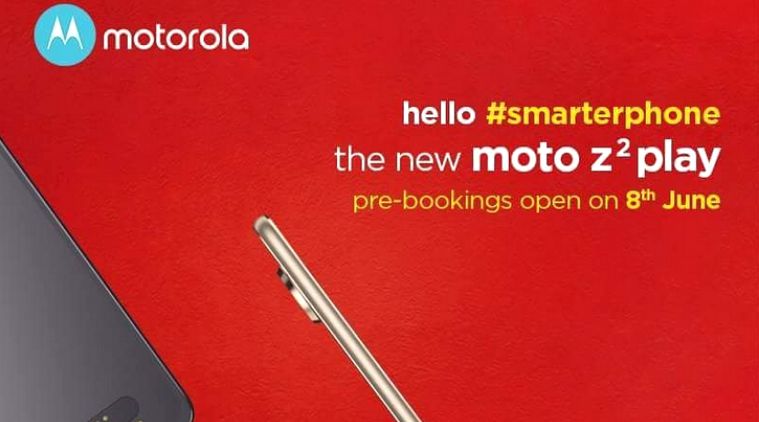 The new Moto Z² Play has just been slated for a June 8 pre-order start date in India, and people around the world are expectantly waiting to see what the Moto Z² Play can offer that the Moto Z Play from last year couldn’t. However, there are questions cropping up, now that we know the specs and we can see for ourselves what the new model will bring. 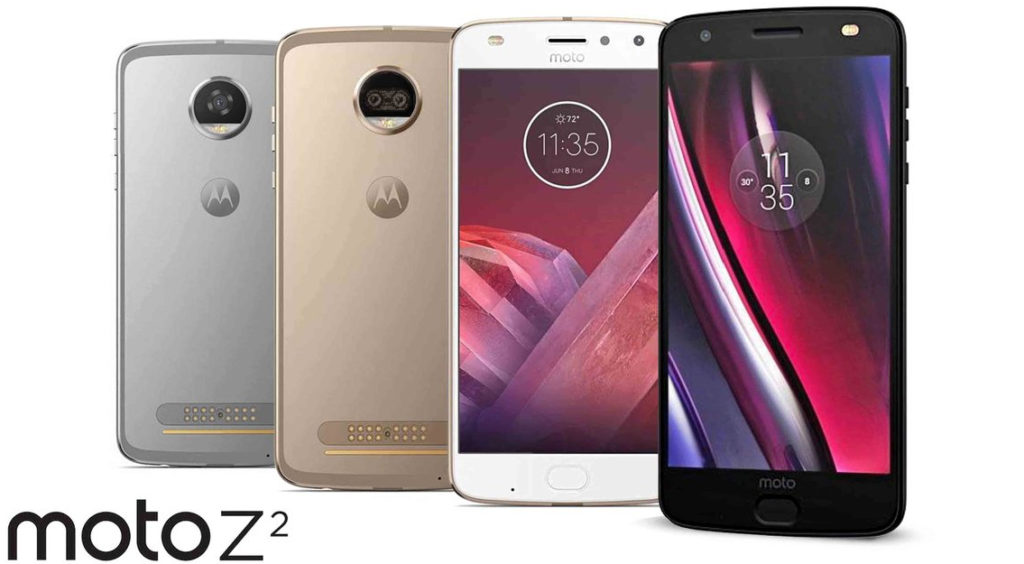 The first problem, as you might already know, is battery life. With a smaller 3000 mAh battery, the phone only gives 30 hours of standby, not the 50 hours that the Moto Z Play was touted for.

The second problem is the pricing. At $499 for the 64GB option, it’s nearly $100 more than last year’s model. And with the camera being the only obvious upgrade, it doesn’t make sense in the mid-range smartphone market that’s almost edging into the flagship segment.

While we’re on the subject of the camera, let’s see what they’ve done on the Moto Z² Play. Basically, they’ve brought down the resolution from 16-megapixel to 12-megapixel. However, autofocus and low-light performance has improved in a sort of trade-off.

Other than that, there’s not much to talk about. The Snapdragon 626 gives the Moto Z² Play an incremental boost from the older 625 on the Moto Z Play, about 10% or so in peak CPU frequency, but not something that will be perceptible to normal users.

The new Moto Z² Play is lighter by about 20 grams and about a hair thinner than its predecessor, but now that the battery is no longer a stand-out feature, we’re wondering whether it was really worth the effort releasing a new model of Moto Play.

The new pill-shaped finger print sensor on the home button is a good move. It’s easier to handle, and it replaces other virtual keys by letting you swipe, tap and lock the phone using the optional one-button navigation feature.

Overall, there are definitely some significant minor improvements, but the 15% loss in battery life might not go down well with the crowd. It’s never a good idea to tamper with something that worked so well for a previous iteration of hardware.

In the United States, the Moto Z² Play should be available from Verizon in early July, but without the DROID branding. Motorola will subsequently begin sales of unlocked devices on its website.