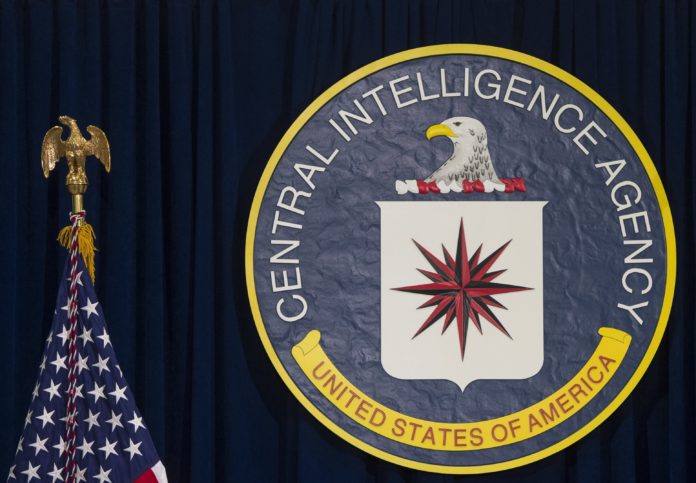 In what is increasingly becoming the artificial intelligence party of the century, Amazon and a CIA-backed company called CosmiQ Works will partner to create a massive database of Earth surface imagery taken from satellites in orbit. The database is being called SpaceNet, and will actually be available to the public, which I suspect will be meaningless truckloads of information without the AI analysis that will go into what the CIA finally sees.

According to Tony Frazier, Senior VP at DigitalGlobe, a satellite mapping company that is also involved in the partnership:

“Each minute something is happening in the world. While commercial constellations are poised to collect imagery at global scale, we must advance our ability to analyse data to realise its full potential. SpaceNet is key to unlocking a huge explosion of new AI-driven applications that ultimately will help us better respond to natural disasters, counter global security threats, improve population health outcomes, and much more. The industry is coming together to power smarter algorithms so we can see and learn things from imagery about our planet that we simply cannot know today through manual techniques.”

As far as the CIA is concerned, I would imagine that “countering global security threats” is on top of their objectives list for this project. But the implications of the data availability to the public is possibly a pivotal point in the life of artificial intelligence.

NVIDIA, the microprocessor manufacturer that powers much of the world’s gaming and cloud needs, will also join hands in this unlikely partnership between a retail giant, a government funded tech firm and the CIA. NVIDIA will provide the deep learning training needed by the AI system that will process billions of images collected by SpaceNet and turn it into “actionable intelligence.” Unfortunately, that’s the part the public may not have access to.

What About My Privacy, CIA? Ever Heard of That?

Although no mention has been made in any of the reports of any privacy concerns surrounding such a project, I think it’s going to raise a lot of eyebrows in political circles. Internet privacy itself is in question today, with companies like Google being privy to billions of data points about its global users. I’ve written about this in detail in the following article.

Internet Privacy in Shreds: What Data Does Google Collect About You and Why?

And now, with Amazon joining its hands with the CIA, things are getting a little too close for my liking. Although Amazon will only provide the space on its AWS (Amazon Web Services) servers to host the SpaceNet data, it disturbs me that a private company will have access to data that the CIA intends primarily for security purposes.

I’m surprised they’ve opened it up to the public, but as I mentioned, I don’t think they’ll share every bit of “analysed” information from that database. That’s the catch, you see. They’ll share the data, but that data will be so overwhelming that it will make very little sense to the average eye.

The problem is, if it’s public, then anyone can access it and apply their own analytics capabilities to it. And that’s what I can’t seem to digest. But that’s just my opinion. What do you think? In fact, share this article with your friends and see what they think.