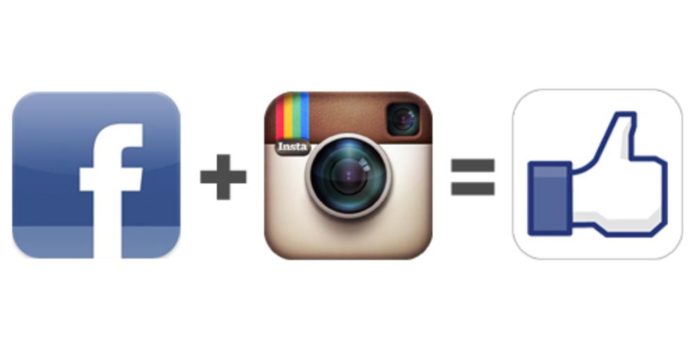 Instagram is one of the fastest growing social photo/video sharing platforms on earth. Facebook-owned Instagram, which was launched in October 2010 by Kevin Systrom and Mike Krieger, saw its monthly active user base race past 500 million users in the span of six short years. But what’s really impressive is that there are more than 300 million users who use the online application every single day.

Facebook acquired Instagram in 2012 by paying a billion dollars in cash. At the time it did look like a crazy idea, because just before the buyout Instagram has raised funds from investors who valued the company at $500 million. Despite that, Facebook paid twice that amount for a company that had 30 million users and a mere 13 employees.

But that billion-dollar move looks today like a masterstroke. Six years to a half billion users and more than 80% of them outside the United States makes it loud and clear that the application has struck a chord with users around the world.

Instagram’s biggest strength lies in how they’ve kept things simple. Remember how Facebook kept adding – and continues to add – feature after feature during its early days? Instagram resisted that temptation and it worked out for them, obviously, because they are now one of the fastest growing social platforms in the world. Definitely the fastest in the niche they occupy.

Instagram has kept its three-column multi-row layout from the very beginning, focusing on doing one thing and one thing only – being the platform for sharing your photos and videos. In fact, you can’t even post a link to a webpage or anything. The only place that allows a link is the bio section. In fact, it’s so stark that if you had asked the team whether they wanted simplicity or functionality, you know what answer they would have given.

But despite the simplicity, there’s nothing simplistic about Instagram. With access to Facebook’s deep pockets they could have done a “functionality overload”, but they didn’t. But that didn’t stop them from playing a pivotal role in Facebook’s efforts in advertising. Because Facebook now offers its advertisers an ‘extension’ into Instagram’s platform, it’s a far more attractive proposition now than with just Facebook users alone.

For social media applications, it is never about the money; it’s all about how many users you have and how fast that user base growing. Facebook itself has proved that if you have a growing user base, then revenues can be made to follow. From that viewpoint Twitter is definitely a valuable buy for any tech company, even if they have to pay a premium like Facebook did for Instagram.

The reason Instagram’s growth is so valuable Facebook now is that it offers advertisers an additional platform to acquire new customers. That’s the reason WhatsApp is equally valuable to Facebook, the only difference being that WhatsApp is not yet monetized the way Instagram is. But that’s just a matter of time. In fact, the way Instagram is growing I wouldn’t be surprised if they passed WhatsApp’s 1 billion users in the next few years and became Facebook’s all-time-most-valuable asset.

Instagram is expected to bring in $1.5 billion this year to Facebook’s top line, and in the next few years it is estimated to more than triple to $5 billion. Considering the fact that Facebook made $17 billion from advertising revenues this past year, you can see why Instagram is critical to their future success.