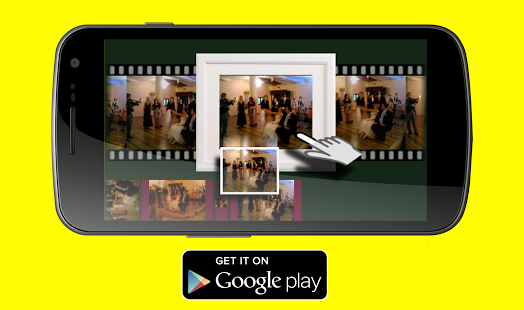 Hard on the heels of Hulu comes the announcement from Google that the company has added a limited selection of 4K video content for Android device users in the United States and Canada.

The content can also be streamed to Chromecast Ultra device, Sony Bravia Android TV or the Xiaomi Mi Box 3, and Google is currently offering free 4K video content for buyers of Chromecast Ultra. Unfortunately, it’s limited to just a few titles like Ghostbusters and Captain Phillips, but it’s still a good deal considering the fact that 4K videos typically cost

Though we’ve seen 4K videos trickling through to Google Play over the past few weeks, the company has now made it official, according to a Google blog post.

Google has also brought the Daydream VR experience to Google Play Movies & TV, so even when you’re offline you can watch these movies from your Google Play library like a virtual cinema.

The blog also revealed that the Google Play Movies & TV app is now available on 2016 model Samsung Smart TVs. So you can access your entire library through the new TV, or browse for new titles with the remote.

This is a great way for the company to introduce 4K video content to Google Play, but the fact that it integrates with the Daydream VR experience is also encouraging. With a massive user base on Android, Google is likely to see an uptick not only in movie purchases, but also VR-capable applications in the future.