Kodi – the biggest and most controversial name in media center software – is used by millions of people around the world. Interestingly, what people are after is not merely the vast expanse of streamed media that the new Kodi 17 and Kodi 17.1 Krypton brings to their devices, but also the visual experience when using the software. That’s why skins and themes are so popular. Here’s a list of some of the coolest skins and themes for your Kodi streaming software for 2017. 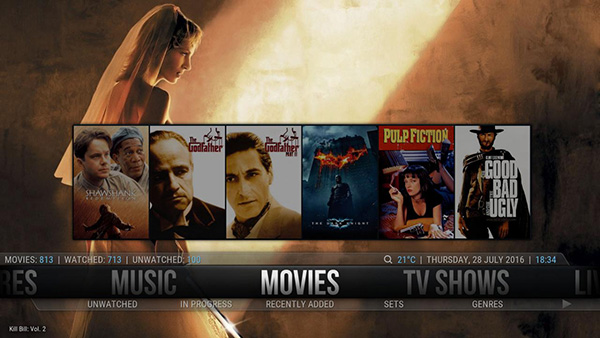 This is based on earlier Aeon skins, but has a more futuristic look to it. Very clean layout that focuses on visuals, yet is quite practical from a navigation point of view as well. This could become a favorite of yours once you try it out. 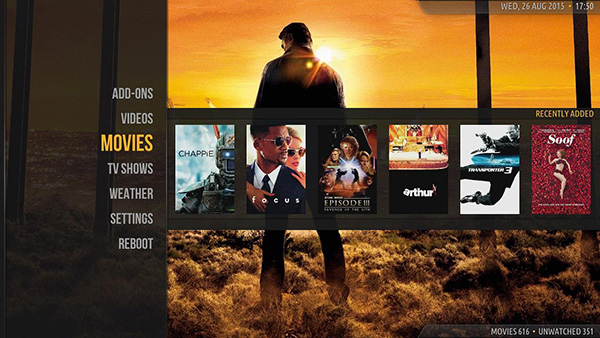 Stark, minimalistic and possibly one of the best layouts if you want a clean look for ease-of-navigation. All the extra information is pushed to the top and bottom right-hand corners, and the menu has a nice, wide margin with a vertical layout. Another great skin for your Kodi 17 or Kodi 17.1 software running on smaller devices, and it looks really cool on larger screens as well. 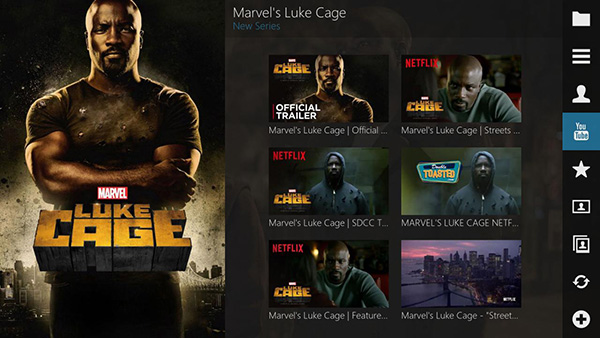 The reason this is called Omni is because it’s got an omnipresent set of navigation icons always available, and you can customize it the way you want. Big images, not too much blank space and a little ‘crowded’, but it works. 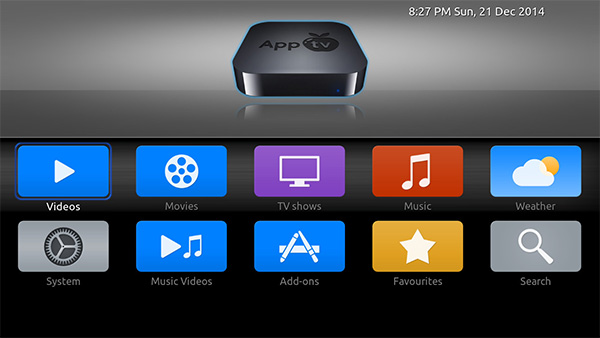 This one really unique because it looks like you’re on the Apple TV interface – almost. I like the fact that they’ve used the App Store icon for the Add-ons item on the menu. Nice touch.

All of these skins and themes for 2017 are available in the Kodi repository, and all are compatible with both Kodi 17 and Kodi 17.1 Krypton software updates. Kodi 17 has some major changes compared to the earlier version, so in case you haven’t upgraded here, take a look at the features and changes here.