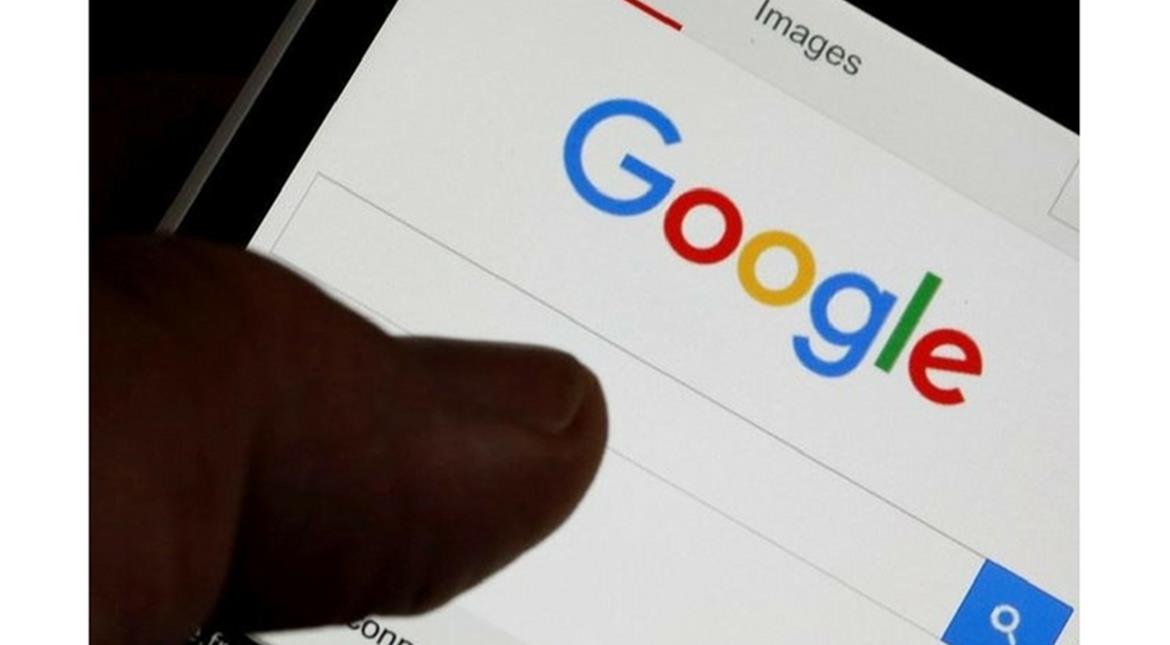 Google Feed, the week old feature that replaced Google Now, seems to be working much better on iOS than on its own mobile operating system, Android.

Google Feed, a new feature added to its mobile platform, allows the users to follow content directly from mobile search results and have that surface on an ongoing basis in their feeds. The content in the feed will be determined algorithmically, based on search history from other Google properties. It is designed to help users with information ahead of them seeking for it. Traditional search allows users to get information if they are explicitly looking for it. Google Feed, on the other hand, targets the crowd that prefers to wade away from the search clutter and only looks for something exclusive on the go.

Traditional search allows users to get information if they are explicitly looking for it. Google Feed, on the other hand, targets the crowd that prefers to wade away from the search clutter and only looks for something exclusive on the go.

But all’s not well with Google Feed on Android devices. The main challenge is around the access to Google Feed from Android home screens. The Feed is part of the Google app, which is accessed from the home screen by swiping to the right, unlike on iPhones. On iOS, the Google app is accessed through its icon, and no swipe is required. This access from home screen on Android is often not compatible with loading the revamped Feed, due to “technical aspects“. Due to this, there is now a delay in rolling out the Google Feed to Android users.

The rollout to devices where the feed is launched from the home screen will take slightly longer due to technical aspects of the deep integration to the system,” a Google spokesperson said, clarifying that this means devices where you swipe right.

Unfortunately, 80% of the smartphone market is dominated by Android, so Google has to roll up its sleeves quickly.

Earlier, in June, the same integration issue on separate Feed and the Upcoming tab was faced on the Android mobile platform. At that point, Google said it would share the update soon. Now, the revamped Feed is likely related to the same issue, though there hasn’t been any official solution rolled out by the company to Android users.

However, Google Feed allows the user to manually open the app by disabling the feature on the home screen in Android devices.