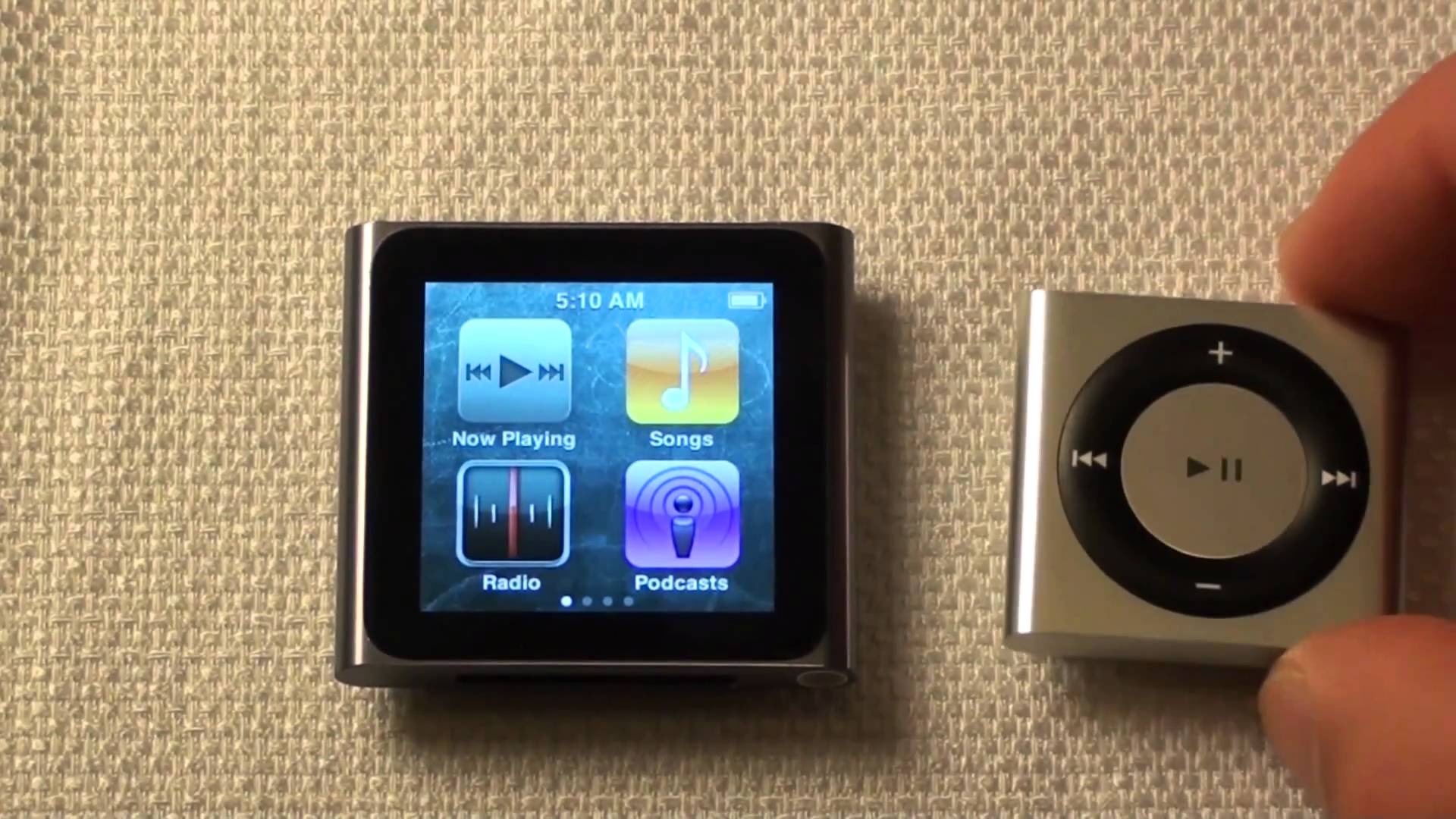 Apple has decided to bring an upgraded version of iPod Touch after discontinuing iPod Nano and iPod Shuffle. The first generation iPod Nano came into existence in 2005 as a replacement for iPod Mini. The device went through several generations and models since it was introduced until Apple finally called off sales on July 27, 2017. The iPod Shuffle came in as a digital player and said to be the smallest model in the Apple iPod family. It was also the first to use flash memory.

A recent announcement from Apple indicates that iPod Nano and iPod Shuffle will not be available anymore on its website. However, it is unclear if the product will be taken off from retail shelves as well. It may continue to sell through authorized retailers for some time. The iPod Touch is the sixth generation model, released in 2015.

A report from Business Insider includes a statement from an Apple spokesperson citing the “simplifying” of the iPod lineup.

The iPod Touch was last updated in 2015, with better connectivity, an 8MP camera, and a 128 GB storage option.

Following the recent news of the discontinuation of iPod Nano and iPod Shuffle, iPod Touch remains as the only product in the Apple iPod product line. The iPod Touch is a touch-screen device primarily for playing music; it also sports a video player, digital camera, handheld games and Apple’s personal digital assistant, Siri.

It connects only through Wi-Fi and does not work with cellular networks; therefore, it cannot be listed under smartphones though it is similar to the iPhone in many ways. The iPod Touch is thinner, lighter and less expensive.