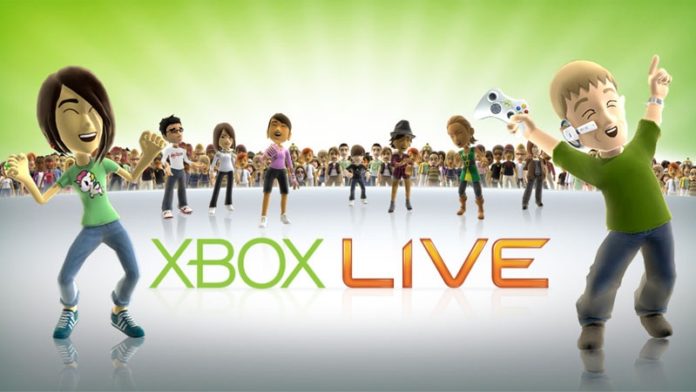 Microsoft’s Xbox Live on Xbox One and Xbox 360 are currently experiencing problems which are restricting purchases and denying access to the user’s own games.

If you are among those who had difficulties purchasing a new game or accessing the purchased list, it is not due to your internet connection, clarifies Microsoft. These are issues in Xbox Live that are causing the problem, by not allowing purchases and denying access to games already owned.

Xbox Live is an online service for Xbox One; it is a free account that allows users to experience the hottest games, TV shows, live events, HD movies, music, and sports, along with premier entertainment apps.

Xbox Live Gold membership on Xbox One and Xbox 360 allows the user to access Games with Gold and free games. Members also enjoy exclusive discounts on games from the store.

Apparently, the MYTF1 apps are also experiencing problems on Xbox 360. Microsoft admitted that there were some issues, but did not reveal what they were. So far, other than the problems on the two consoles, the rest of the Xbox Live, including signing in, multiplayer gaming and music services are all working fine and do not seem to be affected.

On the website, Xbox Live status reports that the service to Xbox games is limited. The Xbox Games Store is affected across both Xbox consoles. Microsoft reported that “Our engineers and developers are actively continuing to work to resolve the issue causing some members to have problems finding previously-purchased content or purchasing new content. Stay tuned, and thanks for your patience.”

Microsoft has confirmed that its developers are working to find a permanent solution. It also said that, for the time being, the issue has been resolved – or, rather, temporarily fixed. However, it is not clear if it might recur at any point before the permanent fix comes.