Home News Galaxy Note 8: A Final Look Before the Unpacking on August 23 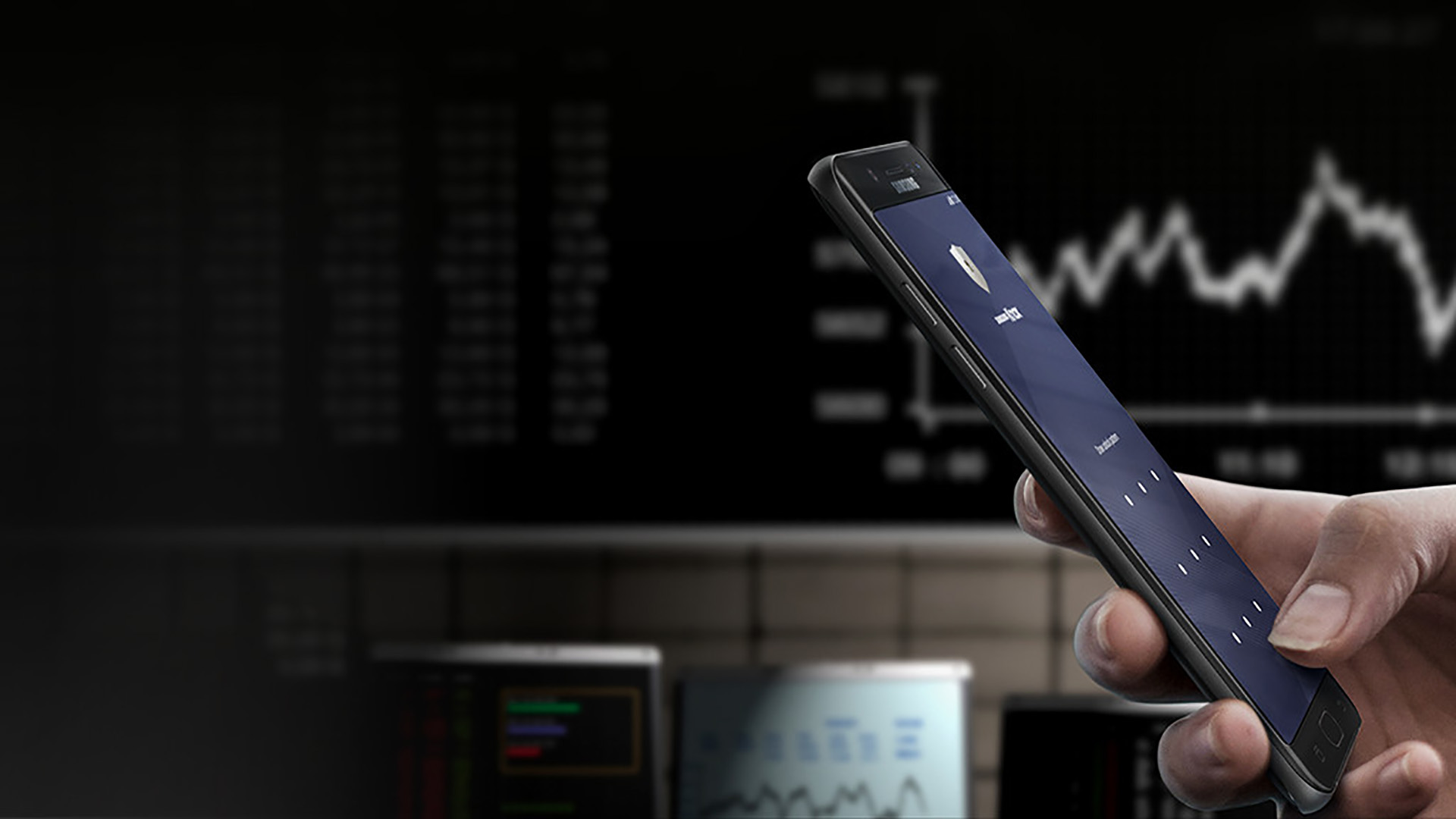 Finally, we are just a few days away from Samsung unveiling the most anticipated phablet of the year – the Galaxy Note 8. The company has confirmed its arrival on August 23.

It is quite evident that the company is all set to prove its mettle following last year’s Galaxy Note 7 disaster. There have been several rumors and leaks for months now, with a few leaks being confirmed by the company itself.

While there are several smartphones in the line up to be unveiled this year, the rumors and leaks suggest that Samsung Galaxy Note 8 has reserved a special place in the phablet market among the upcoming releases. The other major flagship Android devices include Essential Phone, Pixel 2 and Pixel 2 XL.

ETNEWS is reporting, citing a network representative, that the Samsung Galaxy Note 8 will have a release in Korea on September 15, following the handset’s announcement on August 23.

To run through what we have learned on the device, and based on the GFXBench results, here is what the device to be packed with:

It will ship with Android 7.1.1 Nougat, and Android O – most likely Oreo, but we’ll know for sure tomorrow – is reserved for future.

The device will measure 6.4-inch and will sport Quad HD resolution. It will come with 6GB of RAM and 64 GB of storage, with higher storage options available. Galaxy Note 8 is widely believed to be one of the best handsets of its kind, marking the company’s first 4K device to focus on quality, improved battery and other refinements on the hardware and software side.

According to SamMobile, the Galaxy Note 8 is codenamed “GREAT”.

Experts suggest that the Galaxy Note 8 will bag a higher price tag than its predecessors. With its improved specs and the overall boost to the device, the company is also trying to make up for its losses from Note 7.

Samsung wants to strategically unbox its flagship phablet before the arrival of iPhone 8 and iPhone 7 and 7s. Given the specs on the Galaxy Note 8, many are saying that iPhone 8 has been overhyped, but is the first iPhone with true upgrades since 2014. There’s no doubt that there will be tough competition between the two flagships, but Apple has a slight edge in that it is releasing three models next month; besides, the 10th anniversary iPhone is a hallmark device that not a lot of Apple fans are going to want to miss out on.