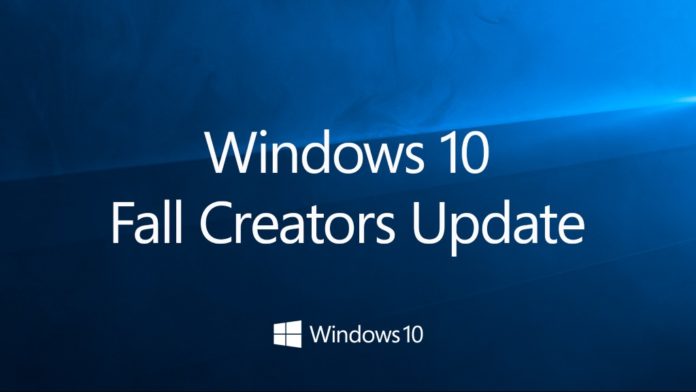 There have been several browser updates made to Microsoft Edge on the latest Windows 10 version, including better accessibility, saving webpages for later, greater security against malware like WannaCry, a better reading experience for ePub books, the ability to annotate eBooks and much more. Windows 10 is also more user-friendly for stylus users, and if you lose your stylus, W10 will even help you find it.

Cortana has some major upgrades as well, including the ability to bring your Android notifications right to your desktop. In addition, the Remix feature allows the Photos app to automatically create a video slideshow from your various photo albums.

For heavy users, the OneDrive Files-on-Demand feature allows them to archive less-used files to Microsoft’s cloud, similar to what Apple has done with macOS using iCloud.

The new People app now lets you pin your frequent contacts to the task bar so you can quickly email or Skype them, or even share a file by dragging and dropping it on the contact’s icon.

But possibly the biggest feature that comes with Windows 10 Fall Creators Update is support for a wide range of virtual reality headsets, including and up to Samsung’s $500 HMD. The Cliff House, which is the new VR interface on Windows 10, automatically activates when it senses a new headset being plugged into the system. With Window’s 10’s push into the VR/AR space, you can now use Paint 3D to create augmented reality stickers that you can stick on top of real-world objects viewed through the eyes of VR hardware.

On the Fluent Design front, Microsoft has pushed its design language to a lot more apps than what we saw on the previous Windows 10 update. Here’s a video that explains what it’s all about:

With the slew of new features on the Windows 10 Fall Creators Update, Microsoft will certainly be hoping to see a boost in Windows 10 adoption rates in the consumer as well as enterprise segments.

As of September 2017, data from NetMarketShare shows that Windows 10 is still only being used by 29% of the world’s desktop-using population, while Windows 7 still retains its dominant share with 47%. Windows 10 does seem to be eating into Windows 7 share, but not as fast as most would have expected.

Many experts believe that the end of 2017 would see at least 50% of the global desktop operating system market share held by Windows 10. However, it’s already October and the user base for Windows 10 is still languishing at less than 30% market share after more than two years since its release.