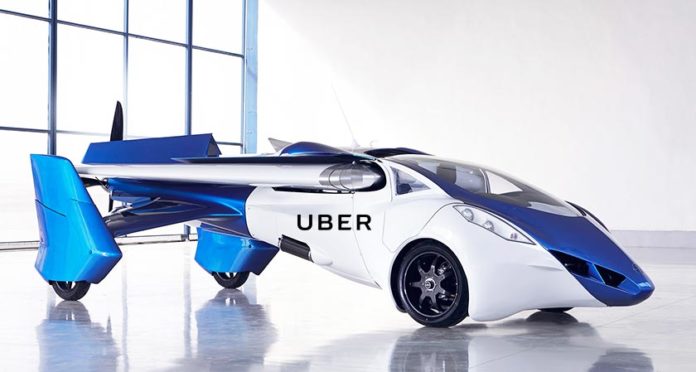 Uber, the world’s number one ride-hailing company, just upped its credibility today by announcing a partnership with the National Aeronautics and Space Administration (NASA) to develop air traffic systems for “unmanned traffic management.”

The announcement was made at the Web Summit tech conference in Lisbon, and the agreement has already been signed between NASA and Uber, making it the space agency’s first services contract for low-level airspace as opposed to outer space.

Uber is already planning a 2020 test launch of its “flying taxi service” in two cities, and that project will benefit from the framework to be developed in collaboration with NASA. Los Angeles has now been added as a third test city, along with Dallas-Fort Worth and Dubai.

Earlier this year the ride-hailing company hired 30-year NASA veteran Mark Moore to head up its flying taxi project, Uber Elevate. Moore was formerly NASA’s chief technologist for on-demand mobility, so the agreement with NASA will likely have been the end result of conversations that started months ago.

Uber merely wants to connect the dots and be a pioneer in urban air commuting, and its partnership with NASA will set the groundwork for all flying taxi services that plan to launch during the 2020s and beyond.

The plan is feasible from a technology perspective, but from a regulatory one it could take several years. The tests in the three cities in the United States and the United Arab Emirates, however, will help set benchmarks for other city authorities to take a cue from.