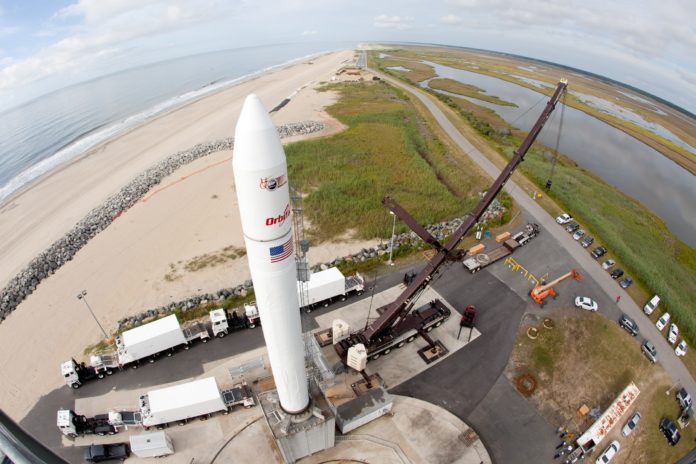 A stray plane on Saturday delayed the launch of a NASA rocket intended to carry cargo to the International Space Station. A new launch time has been set for 7:14 am Eastern Standard Time on Sunday.

The rocket is carrying a 7,000-pound-plus payload of supply items like food, clothing and experiments for astronauts living on the International Space Station.

Two prior missions failed before the October 2016 supply run.

This is the second such mission for this particular type of spacecraft.

The Saturday morning launch was delayed by a small aircraft flying at a height of about 500 feet and approximately 6 miles offshore.

The rocket will launch from the northern Virginia Wallops Flight Facility, and may be visible to viewers on the East Coast.

There’s an open invitation to the public to view the blastoff, either in person at the NASA Visitor Center or online via NASA TV.