Home Government “No Collusion”: Trump Said it 7 Times in an Answer about Meeting... 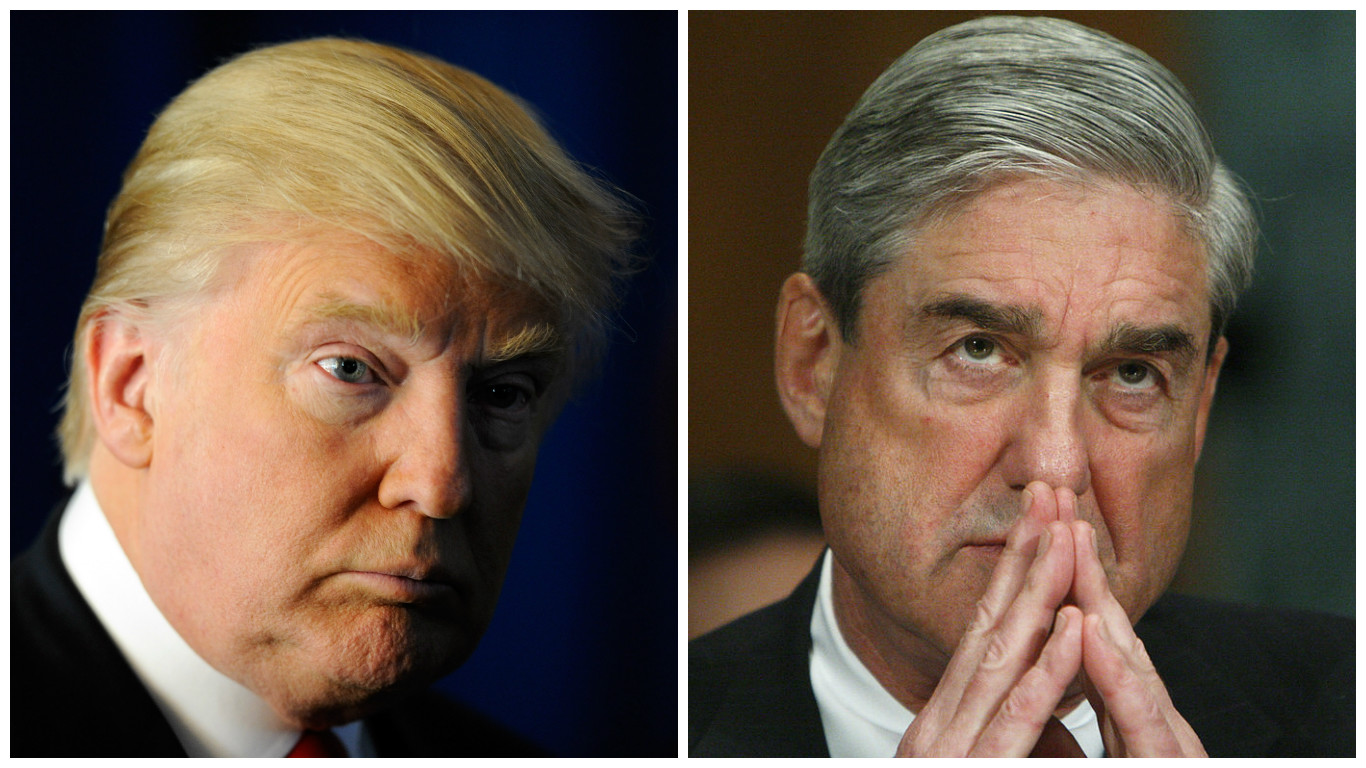 If you’re a parent, you’ll know that when a child denies something several times, there’s usually a truth hidden in there somewhere. President Trump is no different from a child, and I say that as a compliment because the world’s top political leader has no editing function in his brain, just like an innocent child.

But “innocent or not” being central to the theme of investigations into a possible Trump campaign collusion with Russia, the President’s answer to Fox News’ chief White House correspondent John Roberts was peppered with “no collusion”, almost as a knee-jerk reflex to anything remotely connecting him with Russia, is being taken with more than a pinch of cynicism.

First of all, why would the President deny collusion no less than eight times, seven of which were rote repetitions of “no collusion.”

Second, the question wasn’t even about a possible collusion. It was about whether or not Trump would be open to a meeting with Mueller without condition, or if he’d want certain conditions to be met before that happened.

So why then did President Trump vehemently deny what was not even the point of the question?

What can you do with a child like that? More importantly, what’s he going to do when Daddy gets home? Fess up?

And what about the kid who says he didn’t take the cookies? He’s denying it too, you know.

Kalashnikov CV-1: Not a Gun, This is Russia’s Superweapon of the EV World!