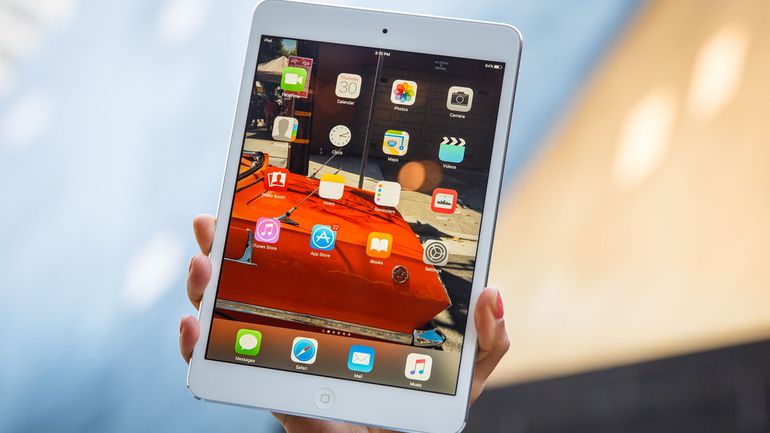 Back in 2012, Apple made waves by announcing the iPad Mini following months of rumors and speculation. The iPad Mini received mostly positive reviews at launch, with most tech experts praising the device’s beautiful design and smaller screen size. However, iPad Mini failed to live up to expectations as it has seen a sluggish sales performance recently.

Tech experts say that the launch of bigger iPad Pro models has left iPad Mini struggling to survive on the market. There has been no mention about the next generation iPad Mini in recent years, hinting that Apple may discontinue the Mini lineup.

According to reports, Apple will soon kill its iPad Mini tablets. This comes as no surprise, as the iPad Mini has not seen major updates for a long time. The iPad Mini 4 was unveiled in 2015, however, the device is currently ignored by Apple.

Earlier this year, rumors claimed that Apple would put an end to its iPad Mini lineup. However, it remains unclear when Apple makes this official. Last year, Apple discontinued the Air lineup in favor of a cheaper 9.7 inch iPad tablet.

Tech experts say that Apple is shifting its focus to affordable iPad models. At this year’s education event, the Cupertino company announced a new 9.7 inch iPad model with support for Apple Pencil. Apple’s move aims to target students and schools, expanding its presence in the low-cost segment.

According to reports, it is now just a matter of time until Apple discontinues the iPad Mini. Apple’s Mini tablets are now still one of the hottest items in emerging markets like India or Brazil. Some sources say that Apple may launch its iPad Mini in those markets only, just like how it did with iPhone SE.

This year, Apple is expected to launch new iPad models at this year’s WWDC event in June. According to report, Apple will unveil a smaller version of iPad Pro this year. The device will be the successor to the last year’s 10.5 inch iPad Pro. Besides, there might be a new premium iPad with a brand new design and exclusive features coming at this year’s event.