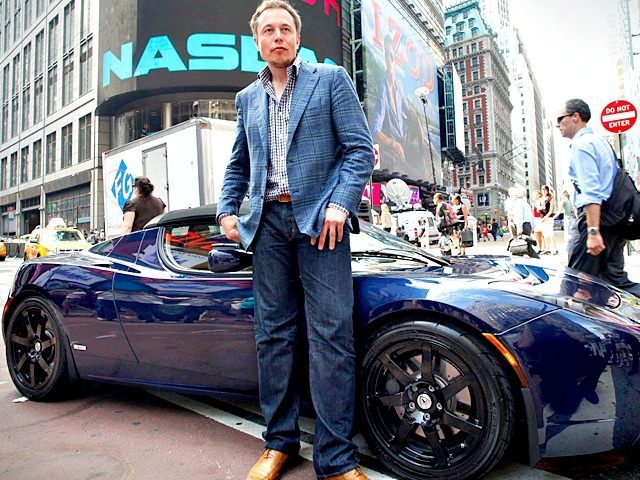 Tesla Motors CEO Elon Musk recently purchased an additional 72,500 TSLA shares for approximately $24.9 million. This takes his stake up to 19 percent for a total holding of 33.7 million shares. He is currently the largest shareholder in the company.

There is no dearth of skeptics for Tesla’s efforts, but this is not the first time Musk is putting his money where his mouth is.

Despite a slew of articles ranging from predicting imminent bankruptcy to Musk being absolutely bonkers, Musk has always been single-minded about his ideas even if nobody else believes in them.

The thing is, he’s proved over and again that his ideas actually work. It might take some seriously out of the box thinking to even accept his line of thought at times, but that’s no reason for him not to be right some of the time.