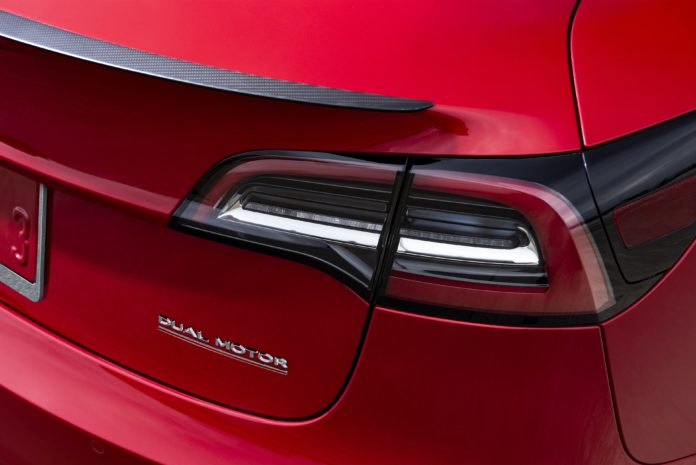 Tesla Shorts are not a bunch of rookies.

Some of them are fund managers, lawyers and individual investors. When you have $12 billion riding against a company’s performance, you are not going to make rookie mistakes.

Staying long is easy, but being short is not. Except for Elon Musk.

Then what made them unload their fury on Dan Neil, “an automotive columnist for The Wall Street Journal and a former staff writer at the Los Angeles Times, AutoWeek and Car and Driver.”

Why go after a Pulitzer Prize for Criticism winner with decades of experience covering four wheeled horses of our time.

Why go after a man who proudly owns the International Motor Press Association’s Ken Purdy Award for automotive journalism for writing a simple review about Tesla Model 3, when the shorts remained deafeningly silent after Consumer Reports, an organisation of international repute “recommended” Model 3 on May 30?

Why go after the the only car columnist ever to win a Pulitzer, when he works for WSJ, one of the very few, well respected media company in the world.

WSJ is not the kind of company that will take things lying down, not when one of their own is under attack for doing the job they are asked to do.

It’s a risk. But they took it nonetheless.

Why Dan Neil? Why not Consumer Reports?

BMW and Mercedes-Benz have their M Series and AMG lines, because building high end performance versions of the same model brings you the margins. It’s a low volume, high profit game and one that is absolutely worth the extra effort.

How fat can Tesla’s margin be on P3?

According to Sandy Munro, President of Munro & Associates, the $55,000 Long Range Model 3 sits with a 30% gross margin. He went so far to call Model 3 the most profitable electric car to date. Across the pond, German news agency WirtschaftsWoche, tore down Model 3 and concluded that it costs only $28,000 to build Model 3.

When a Pulitzer prize winner for Criticism calls Tesla’s most profitable model, the top end variant,  “A Thrilling, Modern Marvel” and goes on to ask competitors to step up their game, will you be silent if you have made a $12,000 bet against the company. Don’t think so.

‘It’s magnificent, a spaceship, so obviously representative of the next step in the history of automobiles.’ – Dan Neil

Tesla unbundled options on Model 3 performance version and brought the price down from $78k to the current $64K. At that price point, Tesla’s most profitable version will be competing at the high end of US Mid-Size luxury passenger car segment.

But when you ask yourself is there any other “$80,000 sedan that out-clouds a Rolls-Royce, out-punches a Porsche Boxster and gets an electric equivalent of 116 mpg”, it does become a little difficult to turn down a date with the hottest racer in town.

The thing about first date is, you never know what happens next.

What happens if Tesla repeats its success in US luxury segment and walks away with 25% of the luxury mid segment in United States. An equivalent of selling more than 1,400 cars per week, and that too with a car with highest possible margins.

Not an easy spot to be if you have $12,000 dollars riding against the company isn’t it? You gotta do something.

WSJ or not, Pulitzer or not, something has to be done. And they did.

Sorry Dan, I don’t  feel for you anymore. You may have already changed the course of an industry and may be the world too, with just 878 words.

If you haven’t read Dan’s article yet, please read it here or here 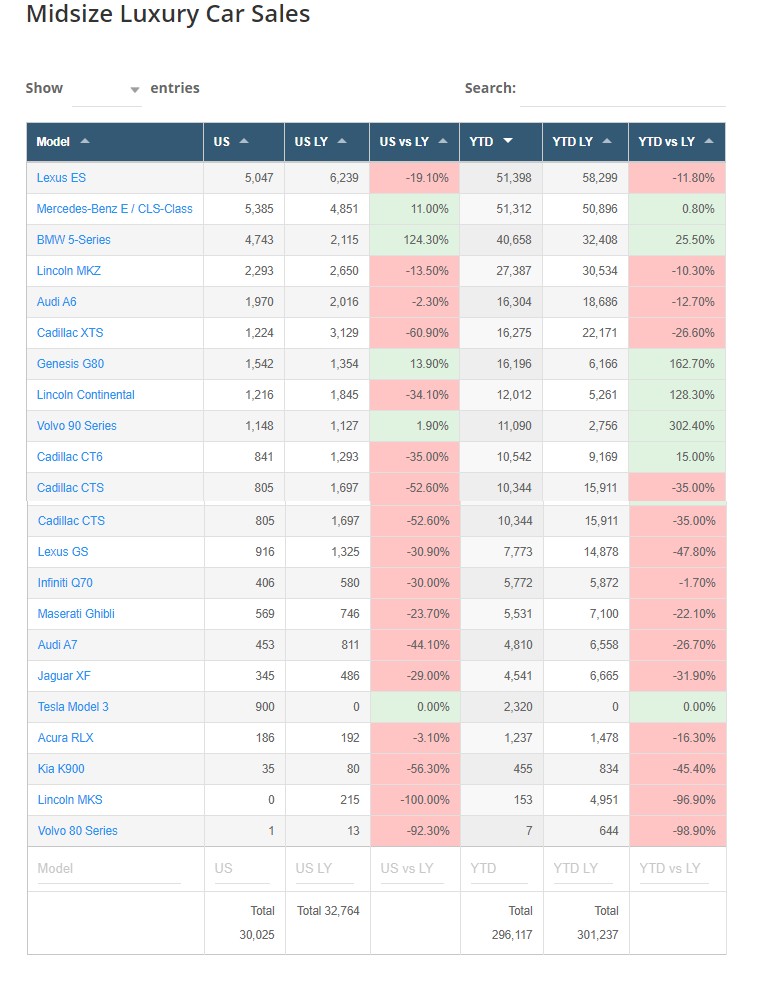