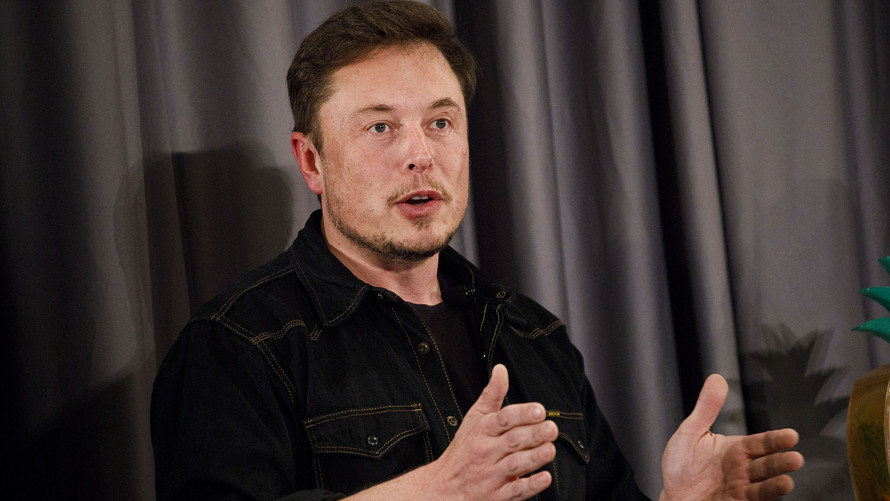 The Tesla short vs Tesla long battle has been a fascinating one for people like me because we get a front row seat to watch the movie unfold as we cover Tesla – and yet have nothing material to gain or lose from it.

But it must have been a nerve-wracking movie for long-time shareholders, and the shorts – who have more than ten billion dollars riding against the company.

The larger and more notable of the shorts have maintained a brave face for a long time and didn’t show any sign of weakness when Tesla CEO Elon Musk announced via Twitter that he plans to take the company private, garnishing his announcement with “funding secured”.

Crispin Odey said Tesla Inc.’s short sellers may finally start to see their bets against the electric carmaker pay off. “Shorts like Tesla have been difficult to hold on to,” the hedge fund manager wrote in a letter to investors. “However, Tesla feels like it is entering the final stage of its life,” he wrote, comparing chairman Elon Musk’s behaviour to that of Donald Crowhurst, the amateur sailor who set off in the 1960s on a solo voyage around the world and never came back.

After announcing Greenlight’s tough first half, Einhorn told investors in a letter that he is “happy” his Tesla Model S lease was ending. “There were growing problems with the touch screen and power windows,” Einhorn noted. He then added a second zinger: He is excited to soon be getting a Jaguar I-PACE, the first electric model from the luxury carmaker.

As if that wasn’t enough, Einhorn then got personal — calling the 47-year-old Musk “erratic and desperate.” – NYPost

“It’s pounded my fund’s performance over the last 18 months…but I don’t let the stock price change how I feel about the company,” said Mark Spiegel, who says his hedge fund, Stanphyl Capital, has been shorting Tesla for years and would continue to do so for the foreseeable future. – WSJ

And last but possibly the most notable of all Tesla Shorts, Jim Chanos of Kynikos Associates.

“The short position is the best thing the stock has going for it. ‘Musk vs The Shorts’ is a far better narrative than ‘Tesla vs Mercedes/Audi/Porsche,'” Chanos told CNBC.

But is it really a stronghold?

Here is the problem. On 3rd May, a day after Tesla’s second-quarter earnings call, Tesla bears had shorted nearly 40 million shares – the all-time high.

“Short interest in the stock increased by nearly 400,000 shares on May 3, the day after the report, bringing the total to more than 40 million shares for the first time in Tesla’s history, notes S3 Partners’ Ihor Dusaniwsky. ” – Barrons

But Dusaniwsky tweeted this a couple of days ago.

$TSLA short interest $11.2 billion, 33.4 million shares shorted, 26.2% of float. Shorts are up $1 billion in mark-to-market profits today on #Tesla‘s 9% loss today. Shorts are up $1.2 billion since “The Tweet.” My new $TSLA research report is on https://t.co/PVNfMfWeXE pic.twitter.com/EZ6WhIFTZf

Total shares shorted declined from 40 million to 33.4 million in the last three and half months. A near 16.5% drop.