Frank Snyder, a.k.a. Frankie Lewis, or better known as Hollywood Play, a rap and hip-hop artist, was shot and killed in Woodhaven, Queens on Jamaica Avenue outside the Tavern Lounge just after 3 am today, October 7, 2018. 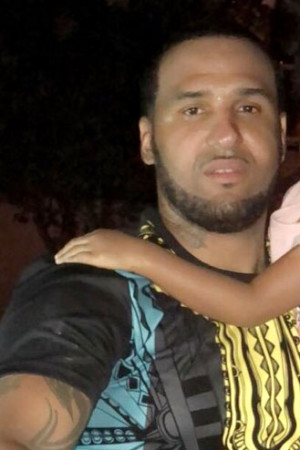 The rapper was shot in the neck and leg, and succumbed to his injuries even though he was rushed to Jamaica Hospital. Tiesajah Reynolds, a bar tender and friend of Snyder, said:

“I didn’t even know what was going on at first till I see him on the floor and him just gasping for air and blood everywhere. I just don’t understand how could somebody do something like that.”

The gunshots reportedly came from a passing car, but the multiple shots only hit Snyder.

Snyder was a father of two, and is a popular figure and an active member of his community. He was reportedly hosting a birthday party on the night of his death.