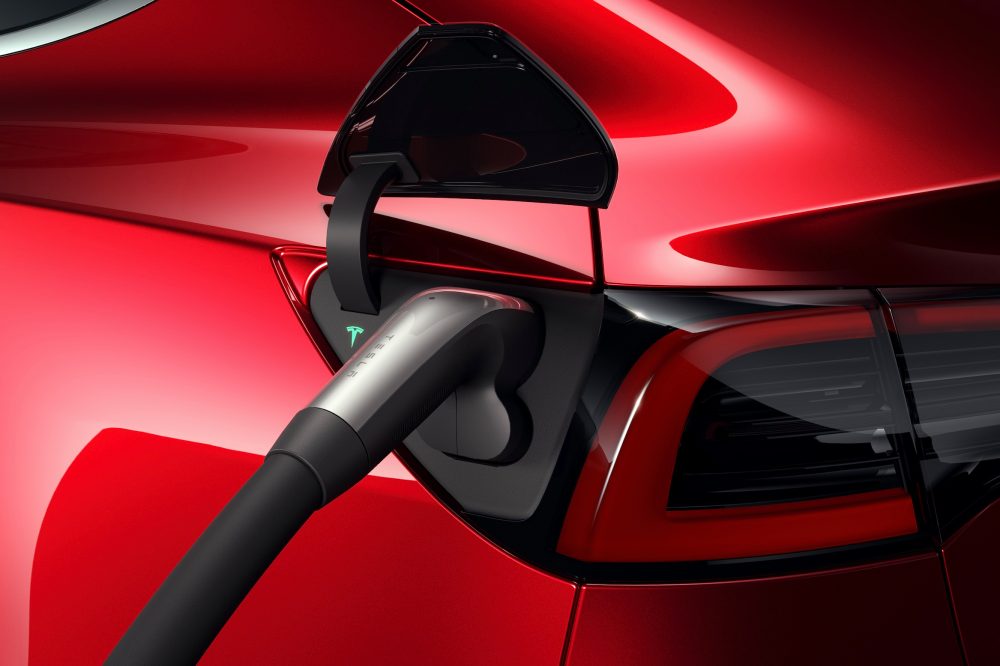 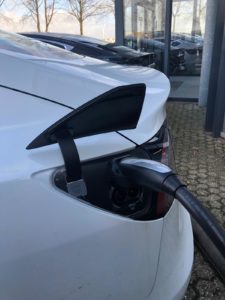 The founder of TeslaTurk, Tesla Owner’s Club in Turkey shared some pictures on Reddit today which shows Tesla testing Model 3 with CCS Combo 2 charging ports in the Netherlands.

The Combined Charging System (CCS) allows users to charge their vehicle using both AC and DC charging through a single connector. “The CCS covers charging electric vehicles using the Combo 1 and Combo 2 connectors at up to 50–350 kilowatts.” 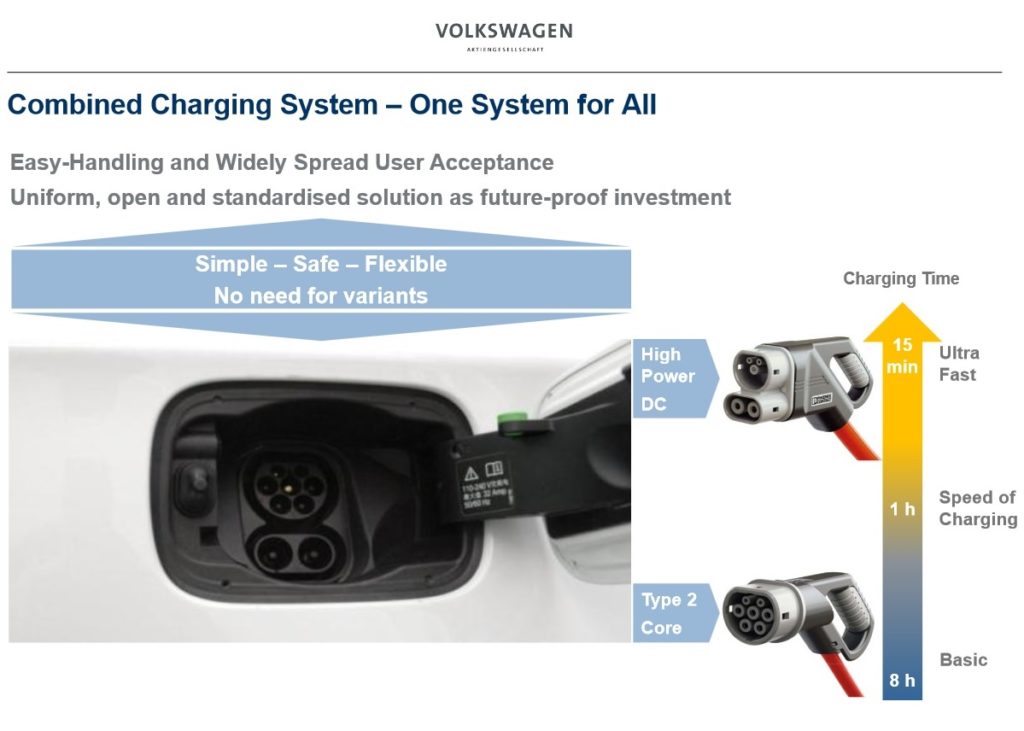 Why it’s a big deal?

A Tesla spokesperson confirmed the decision to Inverse with this statement:

“While Tesla owners already have access to the most convenient and reliable charging solutions available between home charging, Supercharging and Destination Charging, we want to expand their ability to charge at third party fast chargers.

In advance of Model 3 rollout in Europe, we will be retrofitting our existing Superchargers with dual charge cables to enable Model 3 which will come with a CCS Combo 2 charge port, to use the Tesla Supercharger network.

Model S and Model X customers will continue to have full access to the network and a CCS Combo 2 adapter will soon be available to purchase, if desired.”