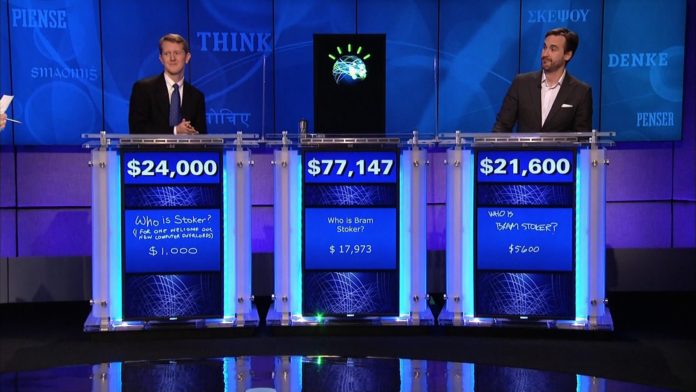 On May 24, IBM announced that it is collaborating with Twilio to offer two key services on the latter’s marketplace that was launched earlier this year. According to IBM’s press release, the two services that will be offered – IBM Watson Message Sentiment and IBM Watson Message Insights – will be made available as add-ons and are already pre-integrated with Twilio’s API.

Why is this significant? IBM already has its own Platform-as-a-Service, Bluemix, and a marketplace with all of Watson’s applications as they are released. So why offer just two on Twillio? In fact, why offer them at all?

One million registered developers on Twilio could be one answer to that. In addition, by opening up to third-party channels, IBM indirectly gains access to their client base. Getting traction in the non-enterprise business segment has always been a bit of a challenge for IBM, and this new collaboration will compensate for any marketing gaps in IBM’s own strategy to proliferate the usage of Watson’s laundry list of segment-specific offerings.

The two services being offered on the Twilio marketplace can leverage the tremendous natural language processing (NLP), machine learning and cognitive skills of IBM’s Watson to provide actionable insights to its users. The Message Insights utility analyzes customer input and helps the company learn more about what their customers are saying. The Message Sentiment application, on the other hand, reveals the general opinion about a company – whether customer sentiment is largely negative or positive – from the messages received.

Watson, for those unfamiliar with IBM’s star performer, is a technology platform that uses several methods such as NLP, cognitive capability, machine learning and predictive analytics to provide not only insights that users can then take action on, but even possible future scenarios based on actions that may be taken.

The cognitive and predictive skills are what Watson originally became famous for when it won the TV show Jeopardy in front of millions of TV viewers across America. Today, Watson permeates several key industries such as healthcare, heavy industry, manufacturing, marketing, Internet of Things and much more.

Twilio is essentially a platform for cloud communications where developers can integrate multi-channel communication capabilities into web and mobile applications. Their biggest clients include Uber, Coca-Cola, Hulu, Airbnb and Dell. The company reported $166.9 million in revenues for the 2015 fiscal, and is currently valued at around $1 billion, with plans to soon go the IPO way.