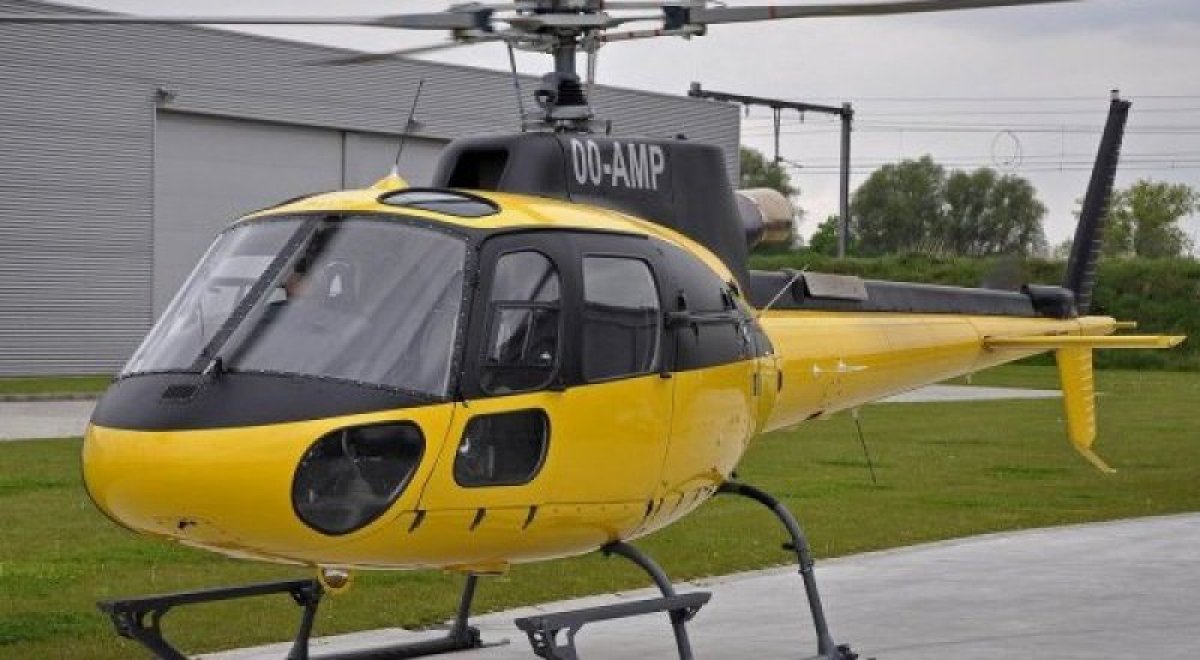 In one of the weirdest experiments by a car-share company, Uber Technologies is currently offering helicopter transfers for as little as $20.

The service will be operated by three helicopter companies that operate aircraft that are part of a 400-strong fleet. That’s about as many as you’d find in New York City or Tokyo, but the rides are – until now – only used by millionaires.

This is the first time that the service will be offered to the “less fortunate” population that’s equally bothered by Sao Paulo’s notorious traffic snarls.

It’s not just Uber, but Spanish company Cabify is also opening up its cab service in Sao Paulo, and intends to offer helicopter rides to the city’s teeming population. They already operate a similar service in Mexico City, and are looking to expand air operations in Brazil. They are apparently in talks with three aircraft service owners to launch the service later this year.

The notion of an affordable heli-cab service may seem preposterous to some, but Uber is betting on the fact that it can increase aircraft utilization by up to five times the standard flight times.

That’s not going to bring the cost per ride down to twenty bucks no matter which way you look at it – and no, oil prices aren’t that low yet! So, obviously, Uber is subsidising the service to possibly see how much of an uptake it can garner.

Uber hasn’t disclosed whether they’ll continue the service at the current price offer or how much they’ll charge after the experiment is over. However, it opens up an interesting discussion around affordable air commuting.

If they can create a sustainable business out of this experiment, it will have massive implications in high-population cities around the world. Uber has always been a ground-breaking type of organization, and this is right up its alley.

If they’re successful, they will be the first cab company in the world to successfully monetize air commuting with the general public rather than with just the economic cream of a given population.