In an extremely generous gesture, gaming chipmaker Nvidia donated a supercomputer to Tesla CEO Elon Musk’s pet project, OpenAI. The computer, called the DGX-1, literally has the power of “250 servers in a box”, giving it the capability required to compute the complex algorithms involved in artificial intelligence projects. 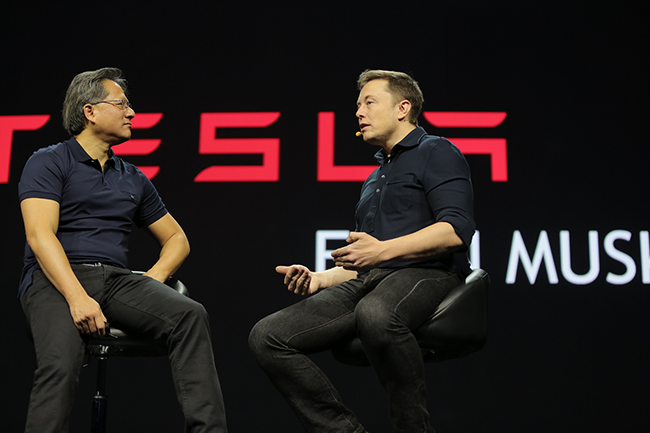 According to Fortune, Nvidia’s CEO Jen-Hsun Huang delivered the supercomputer in person to the office that OpenAI has set up in San Francisco. Musk and Huang were photographed looking at the new “gift” together, and Huang personally signed the machine with the following message:

“To Elon and the OpenAI Team! To the future of computing and humanity. I present you the world’s first DGX-1!”

What is the OpenAI Project?

OpenAI is essentially a not-for-profit organization funded by Elon Musk’s Tesla and SpaceX in an attempt to “democratize artificial intelligence.” Deep learning and deep machine learning are synonyms for artificial intelligence and involves research into applying computer algorithms to simple and complex tasks and thought processes that human beings are capable of. 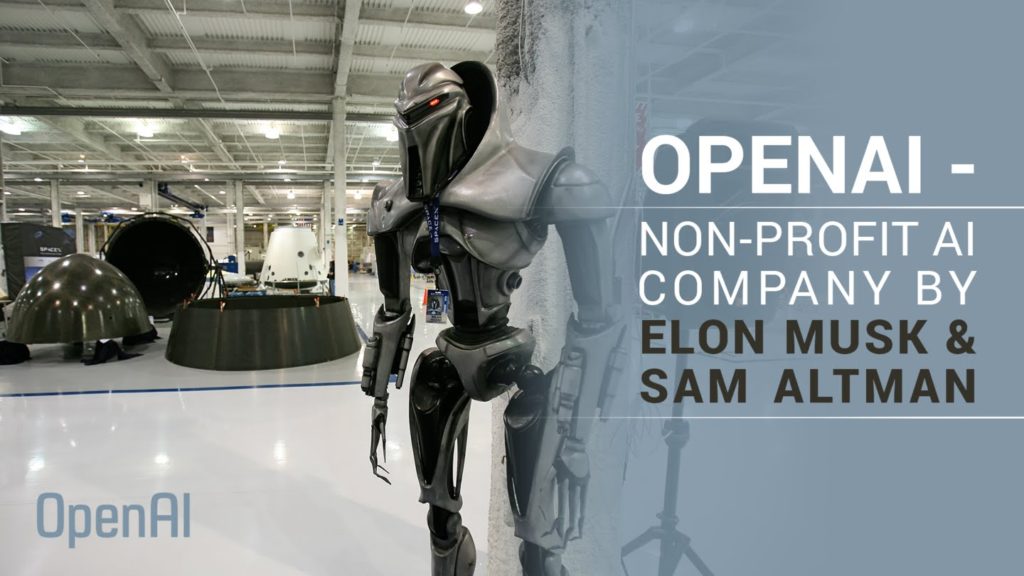 OpenAI was launched because Musk feels that the technology itself should be freely available for use. Currently, the only people that are researching artificial intelligence are either large corporations with billions of dollars at their disposal or universities that are privately funded. The corporates will obviously be looking at the technology from a monetary and returns standpoint, which is exactly what IBM is doing with Watson, Facebook is doing with Big Sur and Google is doing with Deep Mind. 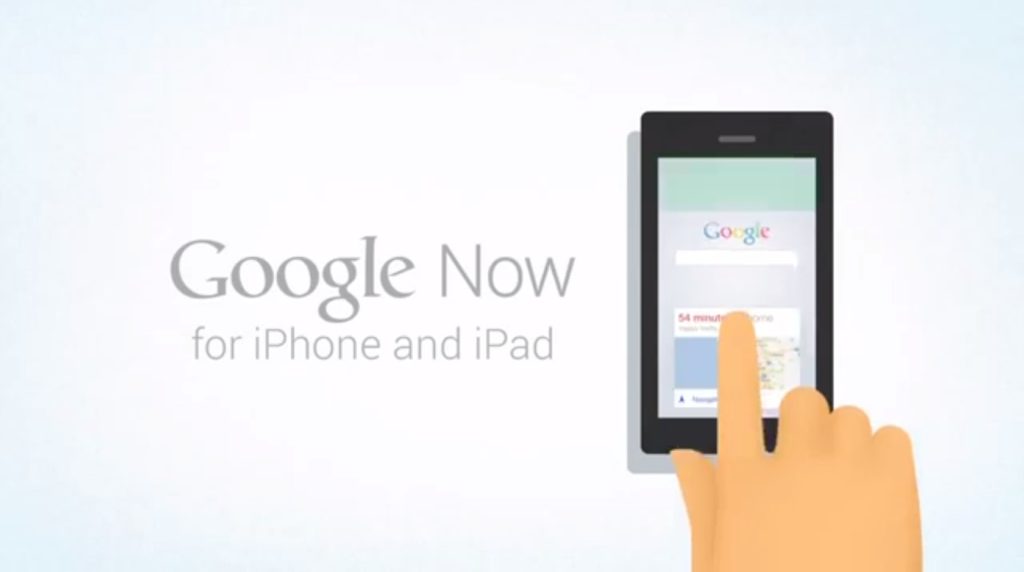 Many supporters of the OpenAI project feel that democratization will lead to rapid growth in artificial intelligence applications from a non-monetary perspective. It’s essentially the same reason for which Open Source software development was introduced for the first time in 1983 under the GNU Project – to keep the software code shareable and free.

Over the past few decades, tech majors like IBM and Microsoft have been researching AI applications and developing the tools required to create end user products such as IBM Watson and Microsoft Cortana. Many have been successful, such as Apple with Siri, Amazon with Alexa and even Google with Google Now.

Artificial intelligence is still in its nascent stage, and over the next few years we’ll see several new use cases where the underlying technology can be applied. Who knows, someday we may even have a super-robot that can be your housemaid, your chauffeur, your accountant and even your office manager all rolled into one.