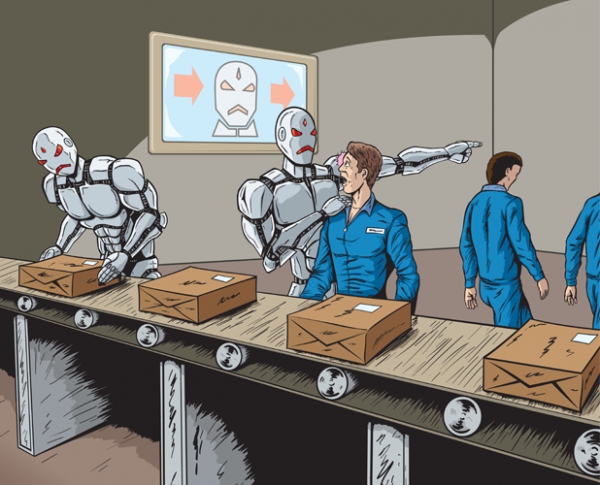 There’s been a lot of discussion lately around whether artificial intelligence will create a human resources nightmare around the world. That’s already started, and several jobs are already going the automation way, especially in the fields of manufacturing, industrial processes, construction, telemarketing and so on.

In a recent article I posted on 1redDrop.com, I spoke about the kinds of jobs that are under threat from artificial intelligence, or will be in the future.

Is Your Job Artificial Intelligence-Proof? Here’s a Checklist to Find Out

The Reality of Artificial Intelligence in the Workplace

But the reality of it is that artificial intelligence is merely changing the kinds of jobs we do. Agreed, it’s a forced change from something we’ve been comfortable with for decades; nevertheless, AI is actually expanding the scope for humans in the workplace.

It’s understandable that automation will inevitably replace people who do repetitive or manual tasks, but the new threat is that it will also replace employees that are engaged in learning and decision-making as part of their jobs.

Assume that your job currently has parts that are repetitive or manual. In comes artificial intelligence, which can possibly save you a ton of time and effort by taking over those tasks. That results in greater efficiency for you and more time to take on newer responsibilities. In a sense, it could be helping you get promoted faster because it allows you to focus on improving and expanding what you do. More importantly, your pay scale with increase, and that seems to be one of the factors deciding whether or not you’ll get to keep the job you’re doing now, according to the Bureau of Labor Statistics 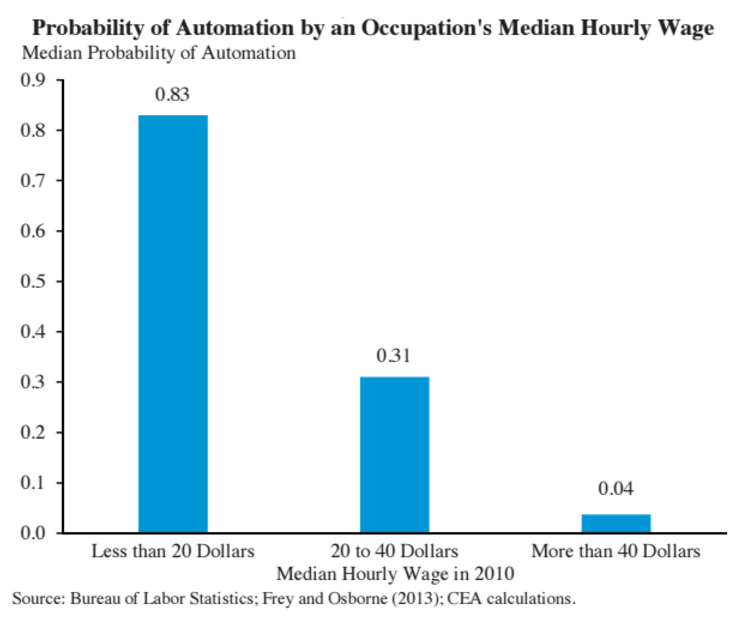 Now extend that thought to jobs at large, and imagine a world where advanced computers and artificial intelligence system keep pushing us to learn and grow so we don’t become “outdate.” I see that as a good thing. Our skills will constantly need to be upgraded, our performance will keep improving over time and we will no longer be “bored” with the jobs we do.

And that brings me to what will really make your job AI-proof.

Jobs that Artificial Intelligence Cannot Do

If you’ve been wondering how to make your job really AI-proof, as I call it, here are some things that artificial intelligence will never be able to do, in my opinion. But it’s not just my opinion, apparently. Researchers at the Massachusetts Institute of Technology (MIT), the world-renowned institute that is filled with the best brains in technology, have found out the same thing.

That said, I believe artificial intelligence will push us to evolve as employees. At one time, the word “computer” referred to a person that actually did manual calculations. It’s the same with a lot of other jobs that are now obsolete. Technological evolution has always been replacing jobs, but by no means has it ever created mass unemployment on a global scale. There will always be a need for humans in the workplace. It’s just that their skills need to keep evolving as technology advances.

As such, artificial intelligence is merely another piece of technology that will boost the evolution of the modern workforce. So there’s really no need for you to run off and join the circus. That’s what I strongly believe – about the evolution of jobs, not the circus part.