Microsoft is going all out in the gaming segment after Phil Spencer took over in 2014. Current products include Xbox One and XBox One S. The Xbox Scorpio, of course, is the more advanced of the two but it will only be released next year. In the meantime, do you buy the One, upgrade to the One S or just wait for 2017 so you can buy the Scorpio?

While that might look like a really tough choice, it’s not that hard to pick one. I’ve outlined the basic features of each so you can easily decide which of Microsoft’s gaming consoles will sooner or later grace your living room.

Xbox One Vs. Xbox One S

The S variant is basically an upgrade of the Xbox One, but it sports some very cool design and performance features that you should understand before taking the plunge and buying one of them.

Design-wise the Xbox One S is very different from its bulkier sibling. Microsoft has been able to make it lighter and smaller by an impressive 40% so the S model is actually a little more than half the size of the other variant.

Plus, you can stand it up instead of having to lay it flat on its broad side like the PS4 from Sony. That saves you space, and the unit has more efficient cooling because of the vertical position and better ventilation holes on the surface that also look much better than the slits on the XBox One. 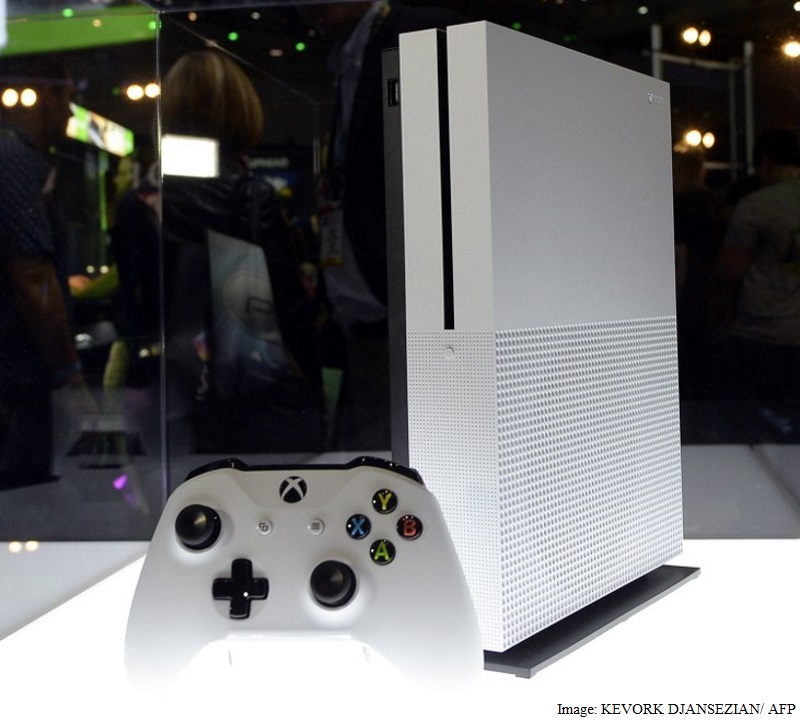 The Controller on the Xbox One S is also more compact, giving you a better grip when you play. It also has twice the range of the previous model, and that means no more huddling close to the other player or the TV to make sure the console picks up the signal. It also has Bluetooth connectivity so you can use it with your smartphone, tablet or Windows 10 PC.

The part that I really love about the Xbox One S, though, is the fact that it doubles up as an HDR Blu-ray disc player. That means 4K Ultra HD compatibility so you can stream Netflix or Amazon Prime Video content as well. Of course, you’ll need a TV that supports 4K HDR, but if you do, then picking the S variant over its predecessor is practically a no-brainer. The one drawback is that it doesn’t yet support native 4K gaming, but it does have what is known as “4K upscaling”, meaning that your games will have a much sharper, deeper feel to them on a 4K HDR TV.

As for pricing, the base model Xbox One S is an affordable $299, just $50 more than the Xbox One equivalent. It is also available in 1TB and 2TB variants, which start at $399 and $499, respectively. You can head over to Microsoft Xbox’s official site to check out the prices, bundles and full lists of features for each model.

The Xbox Scorpio, which is expected to release in time for Christmas 2017, will have full HDR and 4K support, as well as high-fidelity Virtual Reality capabilities for what Microsoft calls an “immersive gaming experience.” With Oculus Rift, you’ll be able to experience a new era of virtual reality gaming. The Scorpio will be ‘back compatible’ with all Xbox One games and nearly all existing games. I guess that’s their way of taking a dig at the Sony PlayStation 4. There’s been no news about the price as yet, but we suspect that it’s not going to be cheap considering the fact that it will have VR capability, six teraflops of graphics power and an octa-core CPU.

So if you’re on the fence about which one to buy, the Xbox One S might be the best option unless you’re willing to wait more than a year for the Scorpio to come out.