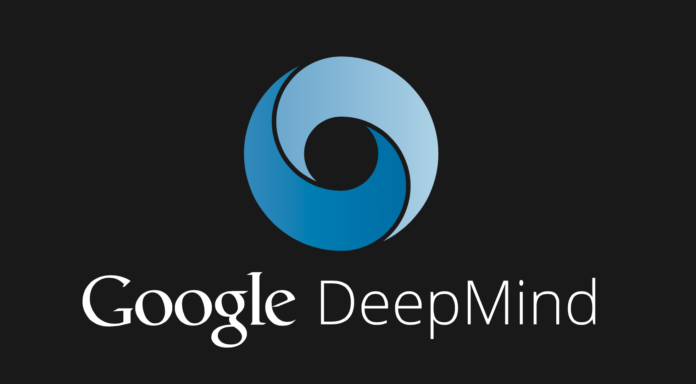 In 2014 Google bought a UK-based artificial intelligence research lab called DeepMind for a hefty $530 million. Since then, DeepMind has made rapid progress in AI technologies, including health and gaming applications. The latest achievement of DeepMind is WaveNet, an AI computer program that can almost mimic the way humans speak. 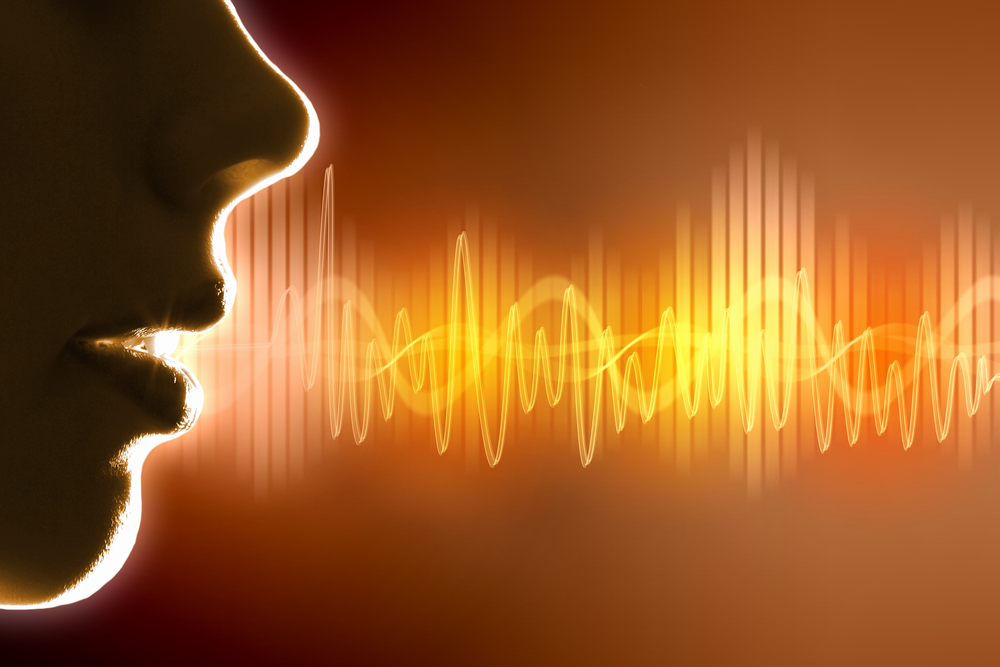 Experts say that WaveNet has “halved” the gap between machine-speak and a natural human voice. So what we’re talking about here is more like Jarvis from Iron Man than Arnold Schwarzenegger in Terminator – or any of his other movies, for that matter!

How Does DeepMind’s WaveNet Achieve This?

WaveNet essentially achieves this by using sound waves rather than a deep knowledge of the language in question, but it combines several artificial intelligence processing techniques to get to this level.

WaveNet’s speech is said to be a big improvement on Apple’s Siri, Amazon’s Alexa and Google Now, but because it requires such huge amounts of data before it can actually talk, it’s not likely to be integrated into any consumer product any time soon.

That’s a bit of a wet blanket from Google – or should I say yet another wet blanket? After the AlphaGo project and some impressive tests with AI playing 80s pixel-based games and a recent push into oncology care, we haven’t seen much from the group other than one large project focused on data center efficiency.

It’s unfortunate that Google has been unable to develop anything of significance for the half-billion it spent on DeepMind. In stark contrast, IBM Watson is already making the company billions of dollars in healthcare applications, analytics-as-a-service, cybersecurity and several other areas. Apple’s Siri is already coming to Mac users on the macOS Sierra operating system scheduled for an “over the air update” on September 20. Even Microsoft Cortana had a Windows 10 anniversary update less than two months ago.

So what’s Google doing when all its peers are continually upgrading their artificial intelligence capabilities in a way that consumers actually benefit from them? That’s a tough question to answer, but hopefully, now that their parent company Alphabet is getting a shake-up of sorts, Google will be able to focus on what it does best – search algorithms and online advertising – and leave their Other Bets division to run more or less as an independent unit that is forced to show greater accountability.

The ‘accountability’ in question is the company’s ability to monetize its technologies. Google Fiber’s resources have been cut in half, for example, and recent reports show that the response for video services from Fiber were lukewarm at best. What the company needs is some viable results for the billions it spends every year on research and development.

As such, WaveNet is not a viable result because it’s too expensive to bring to the market. So what’s the point in having an artificial intelligence computer with a human-like speech engine if the average user is never going to get a taste of it?