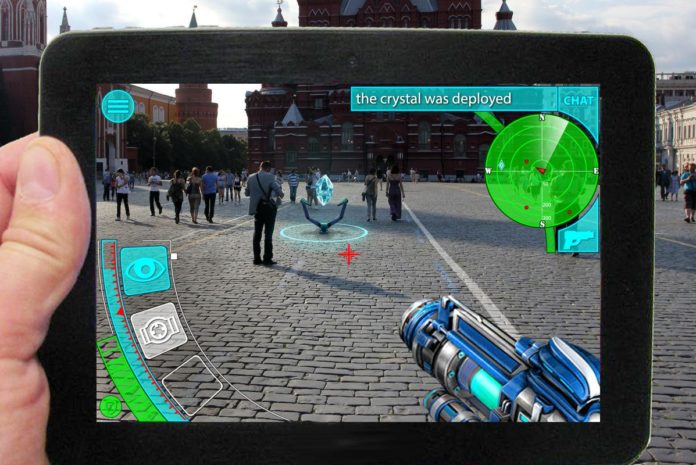 The hugely popular game Pokémon GO uses Augmented Reality, or AR, which is one of the many forms of Virtual Reality. The differences are subtle, but one of the main distinctive features of AR is that it infuses or overlays virtual elements into the physical world by means of supporting software and hardware.

Virtual Reality, on the other hand, involves creating an entire virtual environment based on the physical world. The difference might be minimal to a lay person, but both provide a highly immersive visual experience to the user.

MUST READ: Pokémon Go, the Latest Cause of Driver-Distraction Accidents

The popularity of Pokémon GO has given a major boost to AR games since its launch a little more than two months ago in July 2016, and could be the start of a new wave of augmented reality games to hit the market.

But Pokémon GO wasn’t the first by any means.

AR games have been around for a while, but none of them come close to the fame and fortune that Pokémon GO has earned for its creators, Niantic Labs, in which Nintendo has a stake.

Here are some of the earliest forms of AR gaming, along with a brief description of each game.

Created by Bruce Thomas of Wearable Computer Lab in 2000, this was probably the first mobile Augmented Reality game to hit the mainstream market. But it wasn’t a smartphone game. To play it, you needed a computer backpack, a hand-held controller or joystick, gyroscopes and a flip-down head-mounted display unit. Unfortunately, this was obviously designed for the most extrovert of us because it would make the user look like Dan Aykroyd in the 1984 movie Ghostbusters!

This was probably the first official augmented reality game, and was launched on the Nintendo DS (dual-screen) hand-held model. It is based on the PC game of the same name, but this version used WiFi along with a built-in positioning system that showed different islands based on the user’s actual location on earth. You could either barter items with other islanders or actually fight for them. 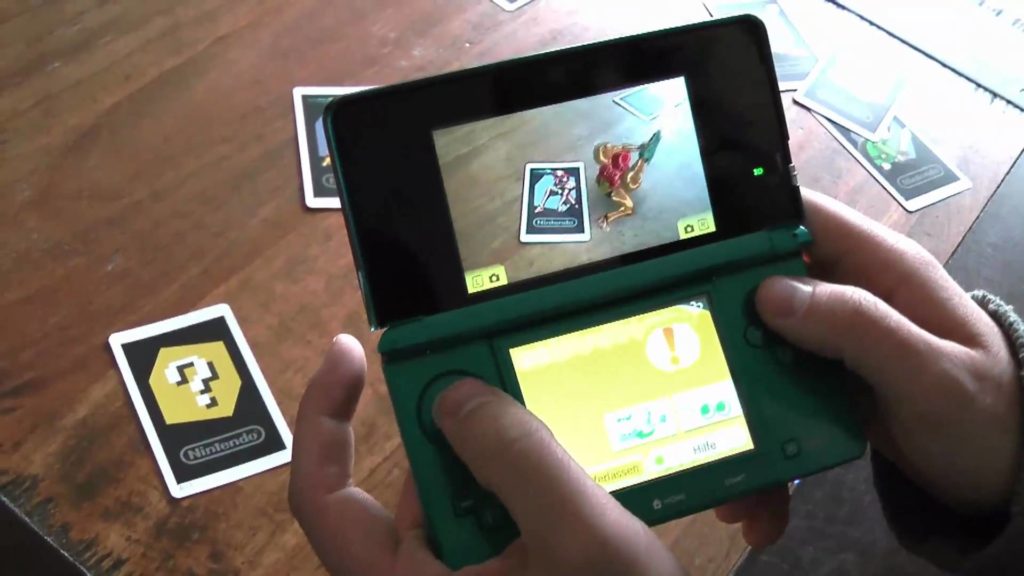 This was launched by Niantic Labs when it was still part of Google. It is a location-based augmented reality massively multiplayer online game, and possibly the first of its kind. Ingress had over 8 million downloads as of 2015, and won a “special mention” at the 2013 Android Players’ Choice Awards. Gameplay involves two groups rather than individual players, and consists of capturing “portals” in real-world locations and creating “control fields” across large areas.

There’s one important feature of this game that seems to be missing from Pokémon GO. Ingress was designed for physical movement, but at high speeds (as in a car), certain features are disabled, thereby encouraging safe driving. Several recent reports show that Pokémon GO is dangerous because drivers are getting distracted playing the game while on the move.

AR Games and the Future

No game has ever been as popular as Pokémon GO in this category, but many are equally innovative, such as Spektrek, a ghost-hunting game, “Zombies, Run” for iOS and Android, Hatsune Miku, where the character can sing in a synthesized voice, and so on.

We’re at the dawn of virtual and augmented reality, and these games are pioneers, each one of them. They’ve opened up a world of possibilities for developer to come up with more complex games that allow virtual objects to interact with our physical world with the help of sensors of different kinds.

As the Internet of Things (IoT) becomes more popular, we believe it will help the AR gaming community tremendously by creating a massive network of physical objects that can possibly be used as reference points within future games. This is not something that will happen overnight, but we do believe that some amazing games are in store for us over the next decade and beyond.

In the meantime, enjoy your Pokémon GO and other AR games, but remember that safety should be your first consideration when playing outside – whether on foot or in your car. Remember: natural stupidity can be far more dangerous to humans than artificial intelligence ever can.