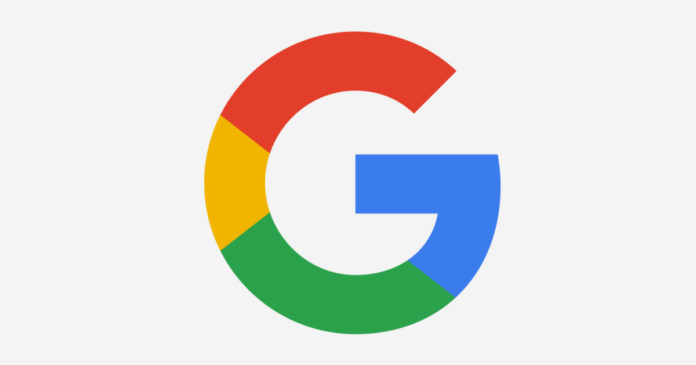 A surprisingly large number of people don’t realize how active Google has been in the acquisitions space. Since the beginning, Google has acquired over 190 companies that span speciality areas as diverse as headphones with a “3D audio” experience, solar-powered unmanned drones that can stay in the air for five years, smart home gadgets that can save you money, ladder-climbing robots and much more.

In total, Google is estimated to have spent $25 billion on these ‘moonshots’ that were supposed to be the technology disrupters of the future. Unfortunately, even the collective technologies of these acquired companies weren’t making Google any money, prompting the creation of Alphabet as an overarching entity and allowing Google’s core businesses of search and advertising, YouTube, Android and so on to focus on growth, while the “Other Bets” division would be handled directly by Alphabet.

So without further ado, let me immerse you in one of the most fascinating tech stories in recent times – how Google spent $25 billion on its top ten acquisitions and what these companies do.

This was, by far, Google’s most prominent and – at the time – promising acquisitions. The year was 2012, the year Apple launched the iPhone 5. Google was interested in getting into the smartphone space in a big way, so it spent a reported $12.5 billion on this one acquisition alone. What it did gain that was of significance, however, was Motorola’s patent portfolio, the bulk of which of which it retained when it finally sold the company two years later to Lenovo for a reported $2.91 billion.

At $3.2 billion, the acquisition of Nest Labs two years ago may be a distant second to Motorola in terms of expenditure, but so far it’s been the most promising of Google’s moonshots. The smart home technology of Nest Labs’ products is expected to power the new Google Home smart speakers expected to be launched today, Oct. 4, at a major event in San Francisco. Nest Labs also makes smart thermostats, some detectors and other home products. The company was founded by Tony Fadell, considered by many to be the “father of the iPod.”

In terms of money, the acquisition of DoubleClick in 2008 for $3.1 billion might seem expensive, but acquiring this company has clearly benefitted Google tremendously. At the time, Google wanted an even stronger presence in the online advertising world, and DoubleClick’s software, along with its network of publishers and advertisers, presented the perfect opportunity. Google beat out several other bidders for this deal, including Microsoft. Today, DoubleClick is part of Google’s ad platform AdWords, and gives publishers access to both the Display Network as well as the DoubleClick Ad Exchange, essentially a marketplace for online media buying and selling.

At $1.65 billion, YouTube was literally a steal back in 2006 when Google bought the year-and-a-half-old company. It soon burgeoned into the largest video-sharing platform in the world. In fact, considering the number of users, YouTube is now the second largest search engine in the world, second only to Google’s own search platform.

These are Google’s billion-dollars-plus acquisitions to date that have had a significant impact on either their revenues or their reach. But any list of Google’s acquisitions would be totally off the mark without a mention of Android. In 2005, Google is reported to have paid somewhere in the neighborhood of $50 million to acquire the startup that made “wireless software”. Today Android is the most widespread mobile operating system for smartphones and tablets in the world, with over 80% market share across multiple brands.

The tens of billions that Google has spent on a wide range of companies has certainly given it a lot of products, but for the most part the “Other Bets” remain largely a group of forward-looking technologies that may yet yield Google some hard results in the future. Many of these companies feature in Google’s products today, such as Waze (Google Maps), JotSpot (Google Sites), GrandCentral (Google Voice), Deja News (Google Groups) and Dodgeball (Google Latitude) among others.

These acquisitions were all meant to take Google a step further in several directions and, as a whole, the strategy has been successful. Even though Google isn’t very forthcoming about how much it earns from anything other than advertising, the acquisition of just a few companies such as DoubleClick, YouTube and Android alone will most likely have generated huge revenues streams. YouTube, for example, reportedly made $9 billion in 2015 according to one report. 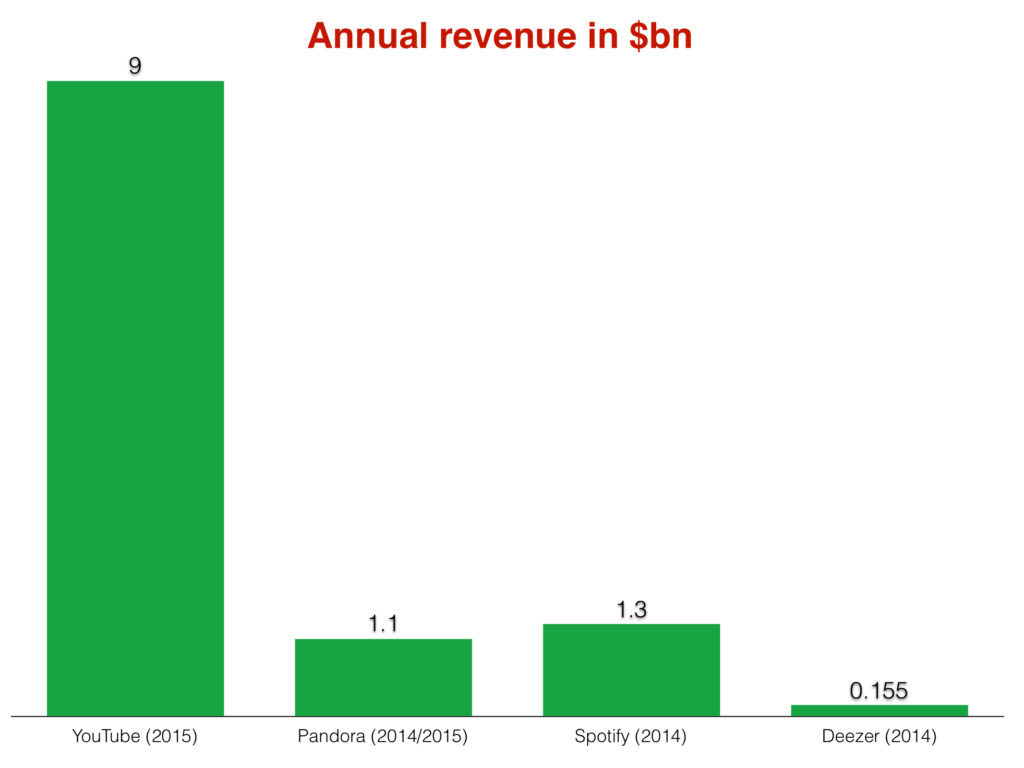 A year earlier, Wall Street Journal had reported revenues of $4 billion. But the problem is, the unit doesn’t seem to be profitable despite its massive reach around the world. “Roughly break-even” seems to be how YouTube is running its operations.

And that, unfortunately, is the story of Other Bets as well. Despite giving Google so many opportunities to generate revenues, it hasn’t made the unit consistently profitable. In the second quarter of 2016 Google made $7 billion in profits on $21 billion in revenue. Other Bets made $185 million but posted a loss of $859 million, losing nearly five times what they made. Of course, Other Bets is a recent phenomenon that came into existence after the formation of the parent company Alphabet, and I think it unfairly lowballs the gains Google has made through its acquisitions.

This is my stand: so what if Other Bets is losing money? Didn’t several key acquisitions become goldmines for Alphabet? What about YouTube, Android, Waze and other companies that have collectively brought undisclosed billions to the company’s top line? Why does everyone expect Google to keep displaying the “Midas touch” with everything it does?

Amazon, for example, has been bleeding money for years despite rapid growth. It is only with the emergence of AWS that they’ve been showing consistent profitability as a company. And it is only now that North American retail is actually posting regular profits quarter over quarter.

So why the high expectations from Google when Amazon investors are willing to let a “little” thing like profitability slip by for so many years? After all, Google’s ad profits more than compensate for losses in Other Bets, so why the fuss? 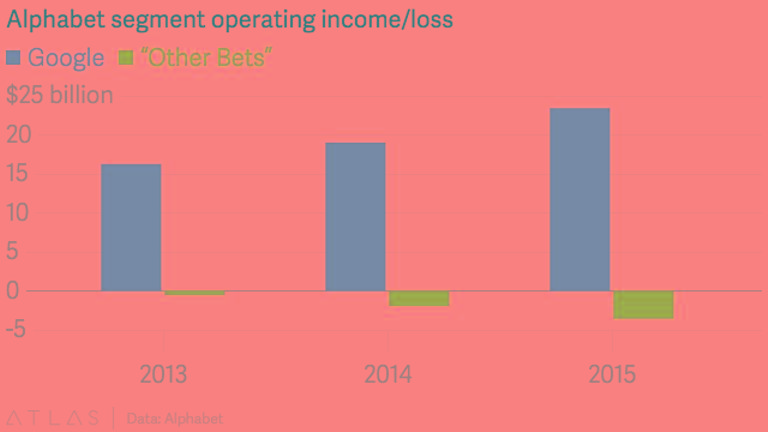 Click on yellow ‘o’ in the logo below for more articles on Alphabet’s Google. Or if you’re color blind, just click anywhere on the logo! 🙂 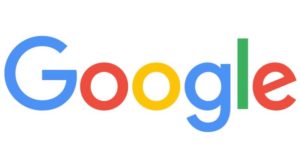