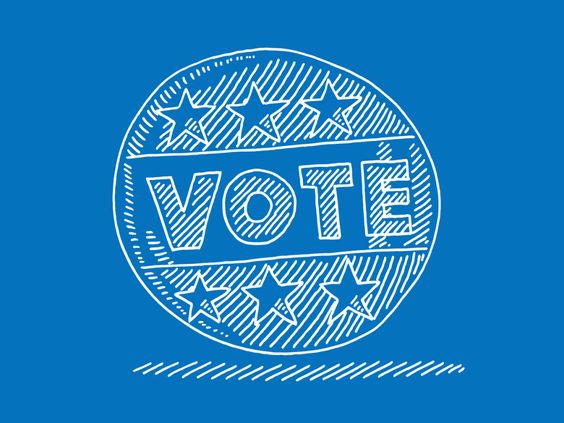 Tomorrow is a very special day because America will choose who sits at the Resolute Desk in the Oval Office for the next four years. After a year of campaigning, mudslinging, hole-poking, discrediting and finger-pointing, one candidate will rise to the top job in the nation – the President of the United States of America.

And surprise, surprise, Microsoft wants you to be in on the action – or as close to it as possible – with 19 app recommendations that they’re calling the Election 2016 Collection.

Showcased at the top of Microsoft’s Election 2016 Collection of Apps are CBS News and Twitter, both of which will carry live feeds on voting day. Microsoft has nicknamed Twitter as “America’s water cooler” where everyone can come together and track the voting as it progresses.

Here are some of the top app recommendations from Microsoft’s Election Collection 2016:

CBS News – Reporters from CBS are being sent out all over the country to cover the day’s action and give you live coverage from coast to coast. With this app, you can have an overview of what’s going on, plus all the goodies from CBS like 60 minutes, Face the Nation and 48 hours.

Twitter – Microsoft is recommending Twitter for live coverage of election day, and a chance to get in on the discussion, see what other people think and track election activities on a minute-by-minute basis.

Flipboard – If you’re not keen on live feeds or professional commentary, then Flipboard is the app for you. Create your own personal magazine and choose what you read. You can see what others are recommending and what’s trending.


PressReader – Another news aggregator app that will allow you to create your own customized feed from the sources that you love. Share opinions and comments with other readers, and keep your fingers on the pulse of Election Day 2016.

These are just a few of what Microsoft recommends as the apps you absolutely must have to keep track of the goings-on of November 8, 2016. Other popular apps in the Election Collection 2016 include most of the bigger media brands like USA Today, WSJ, NBC News, Fox News and so on, as well as social apps like Facebook.

In all, Microsoft has recommended 19 apps, 18 of which are free to install. However, you’ll need to be on Windows 8.1 or Windows 10 for these versions of the apps to work on your device.


Want to Get a Free Windows 10 Upgrade?

Surprisingly, those who have licensed versions of earlier Windows operating systems, specifically, Windows 7, Windows 8 and Windows 8.1, can still get a free upgrade to Windows 10 even now. And it’s being given out by none other than Microsoft themselves!

As of now the offer is still open for everyone, although Microsoft says it’s only for those who use assistive technologies like voice recognition and speech to text functionalities, but there are currently no restrictions in place. The offer may be pulled at any time so get it now while it’s still open.