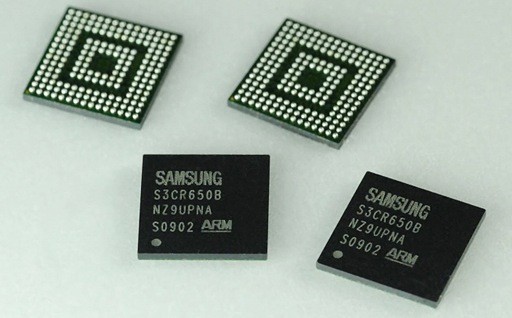 According to Country Caller, a report in Electronic Times, a South Korean site, shows that Samsung will soon sign a deal with Tesla Motors to supply semiconductor chips for the latter’s self-driving tech.

No details have been made public at this point about the amount of the order or an ongoing partnership, but if the report is true, it will be the first time Samsung will act as a vendor to the automobile industry. Though the company recently acquired Harman International Industries for about $8 billion in cash, their own semiconductors have yet to make their way into automobiles.

Incidentally, Harman is one of the world’s leading infotainment companies with a market share of around 17.5%, and they have a deep presence in the connected automobile segment. For Samsung, however, the Tesla deal will be their first foray.

The possible deal bodes well for Samsung, which was hit hard by an estimated $17 billion loss on the failure of its Galaxy Note 7 phablet. What’s worse, while Samsung was one of the vendors for the A9 chip on the iPhone 6S and 6S Plus, earlier this year there was word (page is in Korean, please use GTranslate or other translation software) that Apple would not use them for iPhone 7 or next year’s iPhone 8.

If this turns out to be a long-term partnership between Samsung and Tesla, it could put Samsung alongside companies like NVIDIA, which also supplies its GPUs for Tesla’s autopilot function. More importantly, it will create a secure and long-term revenue stream by leveraging not only Samsung’s own expertise in chip manufacturing, but Harman’s dominant position in the connected automobiles segment.