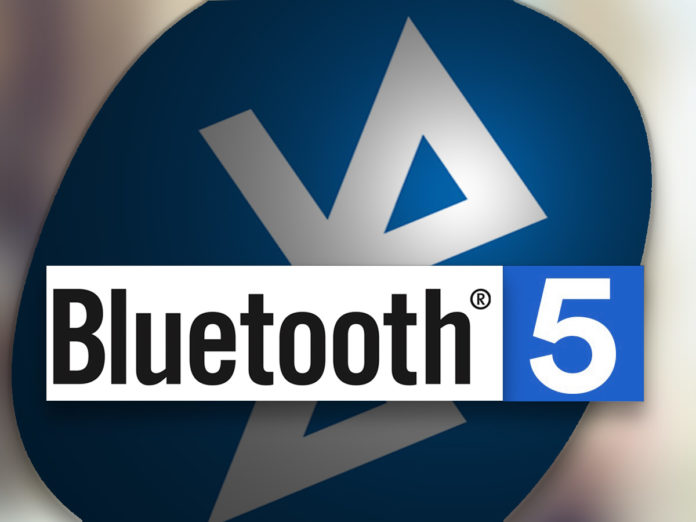 The Bluetooth Special Interest Group, an independent body overseeing the development of Bluetooth technology standards, recently adopted the latest standard – Bluetooth 5. But it is ready for deployment? And when will we see the first Bluetooth 5-capable devices come out? Will it be just for smartphones or can it be used elsewhere?

These questions have been on a lot of people’s minds since the announcement was made a few months ago. Now that we’re much closer to seeing mass adoption of the new standard, we hope to answer some of the those questions here.

First of all, Bluetooth 5 continues the tradition of being a low-energy standard for wireless communication. This ‘tradition’ was first established in 2009 when this capability was included in Bluetooth 4.0.

Secondly, for marketing purposes, it has been dubbed Bluetooth 5 rather than Bluetooth 5.0.

Third, although the standard was launched nearly six months ago in June 2016, device makers have obviously needed time to plan its deployment into their products. And that brings us to its capabilities.

Bluetooth 5 has double the speed, four times the range and eight times the data broadcasting capacity of Bluetooth 4.x.

Where can it be deployed?

Since the technology itself is not new, we can expect to see it in the same devices that have always supported Bluetooth, such as smartphones and other mobile communications devices, smart appliances, wireless headsets and speakers, connected cars and practically any product that forms part of the Internet of Things ecosystem.

The last of these is possibly one of the more important applications of Bluetooth 5. The 8x data broadcast capability and 4x range will certainly come in handy when designing and implementing IoT systems. Experts such and McKinsey & Company estimate that the global economic impact of the Internet of Things could potentially cross $10 trillion, or one-tenth the global economy.

“Our bottom-up analysis for the applications we size estimates that the IoT has a total potential economic impact of $3.9 trillion to $11.1 trillion a year by 2025.” 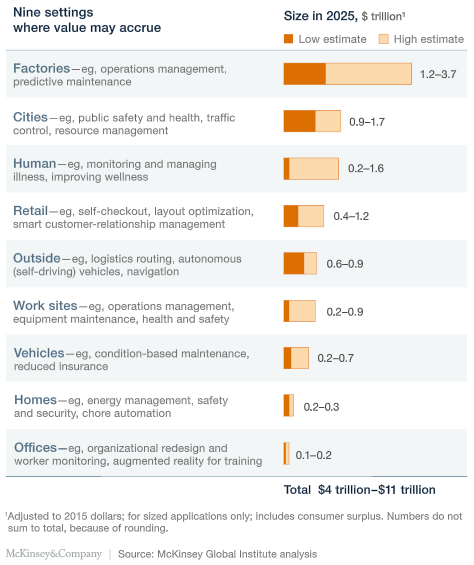 As you can see, the deployment of IoT is expected to be widespread. And with Bluetooth 5 bringing in more functionality for connection-less services such as location-relevant information and navigation of low-energy connections, it will make IoT devices far more powerful than they are today, and eventually reducing costs over time.

While most of us think of Bluetooth mostly in terms of mobile devices, it’s clear that the applications of Bluetooth, specifically Bluetooth 5, cover a wide range of requirements that are key to the growth of IoT systems around the world.

As for smartphones with Bluetooth 5, we should start seeing them roll out in the next two months. More likely than not, the bulk of smartphones and tablets released in 2017 will support Bluetooth 5.