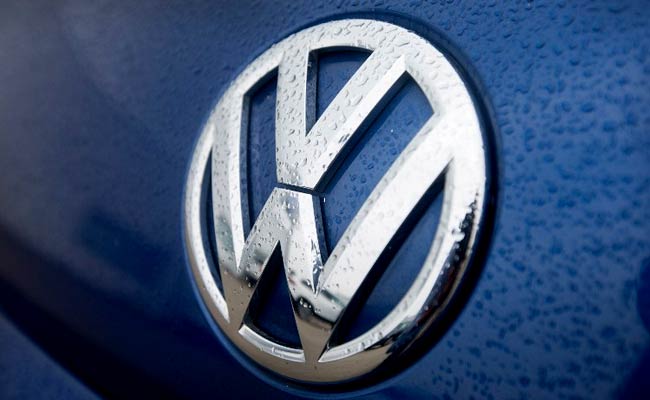 It’s official. Amazon’s Alexa, the world’s current superstar virtual assistant, is now going into the heart of the automobile business with two major deals – with Ford, and now, with Volkswagen, as part of their connected car efforts.

Just this week we reported that Alexa’s voice and talents will go into a special 2017 line-up from Ford Motors fitted with SYNC 3 capabilities. Not two days after the Ford report, word came in about Volkswagen also announcing a similar integration.

SEE ALSO: Ford Owners get Amazon Alexa On Board with SYNC 3

So Who or What Exactly is Alexa?

Over the past year there’s been considerable buzz in the media about the cloud industry and how Software-as-a-Service (SaaS) is gradually replacing the standalone software licensing model. Microsoft is probably the best example of a company now moving from the older legacy model of selling software licenses to “renting” it for a monthly or annual fee – the classic SaaS model.

Office 365 is probably the most familiar bundle of SaaS applications available today, and it perfectly highlights the gradual disappearance of standalone MS Office and Windows licenses.

Alexa is another such software application served over the cloud, or SaaS. Your Amazon Echo’s Alexa just isn’t herself without a constant link to Amazon’s servers, because that’s the only way she can process the information necessary to answer your questions or execute your voice commands.

How Does Alexa Work?

In many ways, Alexa is the perfect combination of AI components and real-world practicality – an artificial intelligence program that acts as our digital valet, buys our groceries when we want them, hails us a car, tells us what the weather is like, give us sports updates and recipes, and much more.

More recently, Alexa has been getting some very important skills, such as operating a bank account.

Strictly speaking, it’s not what you would call “hardcore” AI. It merely works off a massive library of commands and skills that it has been trained on over time. Of course, the speech recognition and natural language processing are definitely AI components, but what gives Alexa her core skills are the commands she’s been trained on and the skills she’s been programmed with.

And it’s that practical side of Alexa that has catapulted her and her original home, the Amazon Echo into stardom over the past two years.

Alexa is not necessarily better than Siri or Google Assistant or Cortana. But Alexa now has everyone from independent developers to electronics giants wanting to build interfaces with her, and two key actions from Amazon were responsible for this: Alexa Voice Service with its free APIs, and the open-source Alexa Skills Kit repository.

Why Alexa is Different from Siri and Other Competitors

One big differentiator between Alexa and other voice assistants like Siri or Google Assistant is that Alexa is the only one that is OS-agnostic. It doesn’t need to piggyback on iOS or Android. The second differentiator is that there is already a significant existing user base for Amazon Echo, which will drive Alexa adoption across various industries.

The third driver of Alexa integration will be Alexa’s access to Amazon’s huge catalog of products, and the existing user base of Prime members. The estimated 64 million Prime members in the United States is a hugely attractive proposition for any third-party developer or product company.

That’s not to say there won’t be competition from Apple, Google or Microsoft. Each of these companies is already busy integrating their own smart voice assistants with key consumer products. But – and I’m sure this is debatable – none of them have the aggressive nature of Amazon when it comes to pushing a product or service to the market, with the possible exception of the new Microsoft under Satya Nadella.

Over the course of 2017 we should see some landmark Alexa integrations being announced, which will tell us whether Amazon can, in fact, pull ahead of its competitors on this front the way it has with its cloud services or membership program.