For quite some time now, we’ve known that Samsung had planned to release a foldable smartphone this year under the codename Project Valley. The device’s working name was thought to be Galaxy X. A leak in Chinese social media side Weibo last week now shows that there are actually two models in the works, and they’re being called Samsung Galaxy X1 and Samsung Galaxy X1+. 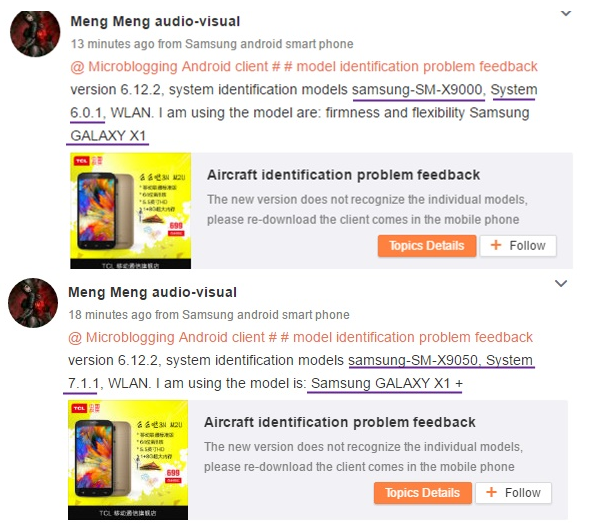 We haven’t been able to verify the source, but the rumor lines up with earlier information that Samsung wanted to ship 100,000 units of these foldable devices in the third quarter of 2017. A likely estimate for the launch could be right before Apple’s flagship iPhone 8 is released in September 2017.

Yet another leak on Weibo actually shows photos of one device which actually has a tri-fold form factor. Again, this is from an unverified source, so take these images with a pinch of salt. Or a bucket of it. 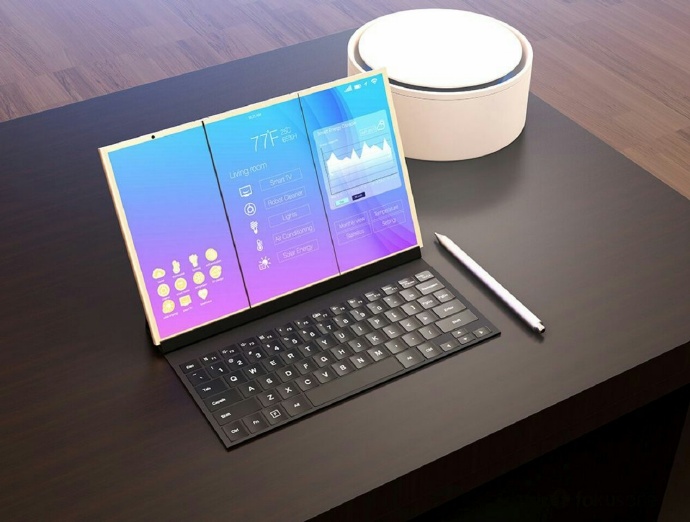 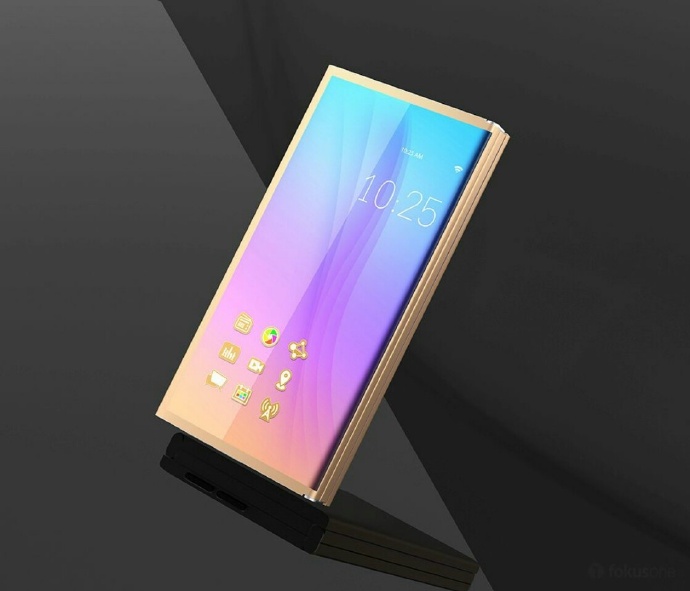 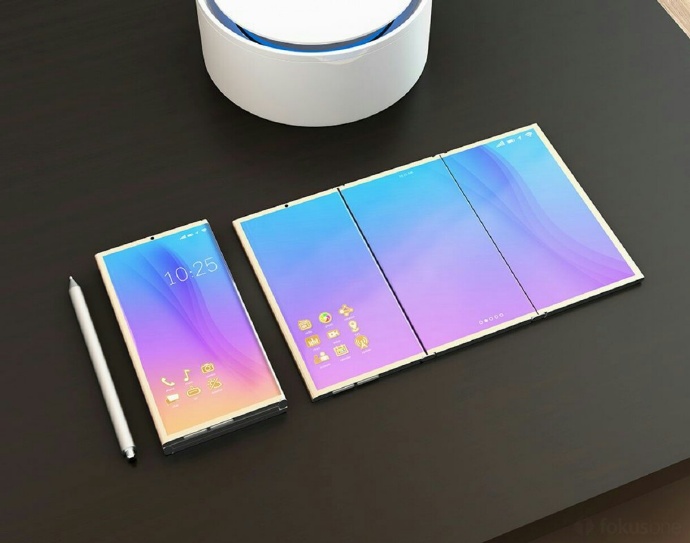 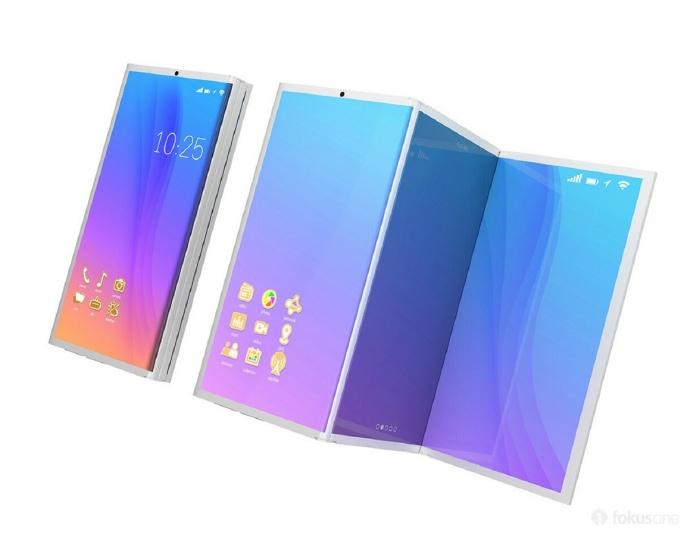 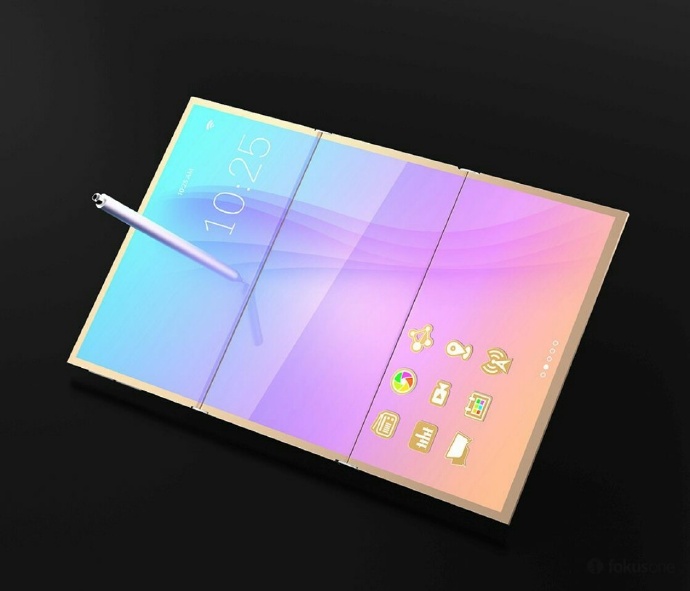 These photos could be completely off the mark. It conflicts with more reliable sources so we’re not putting much stock in these photos.

The earlier report from Korea Herald stated that these devices can be used like smartphones when folded in, with the outer surface containing a touchscreen. When folded out, they turn into a 7-inch tablet.

If Samsung is able to pull this off, these could be the very first foldable smartphone devices of their kind. LG has similar plans in mind, but for the fourth quarter of 2017.