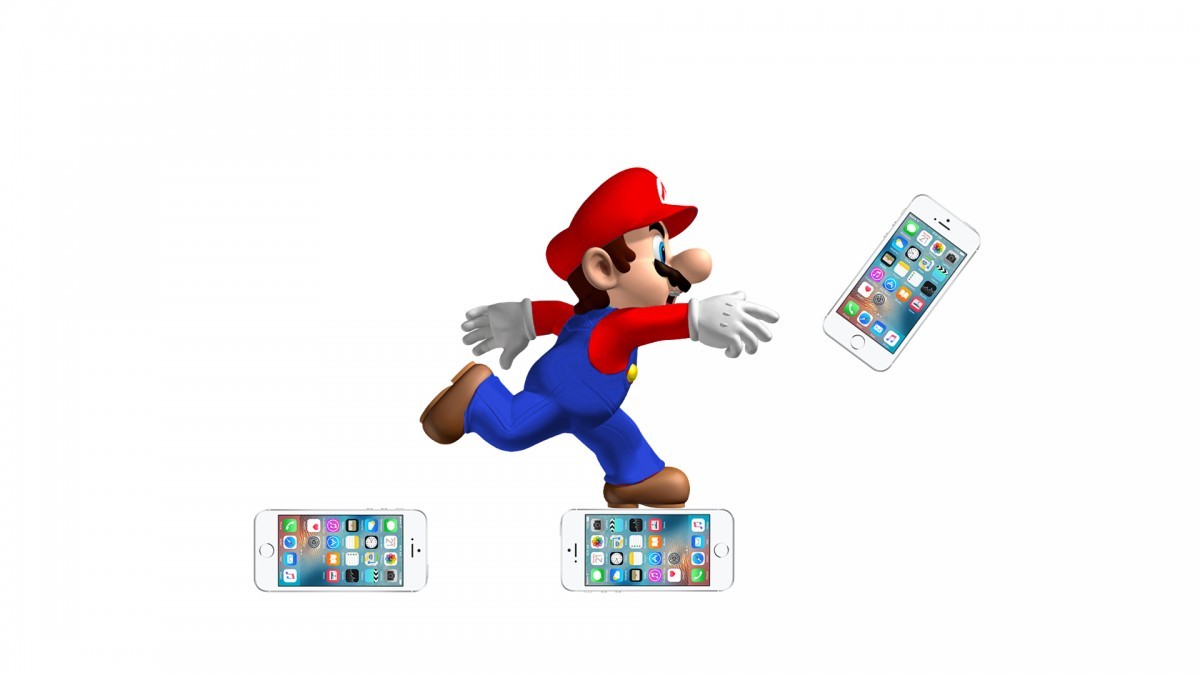 Finally, three months after it made its iOS debut, Nintendo’s Super Mario Run on mobile will finally come to Android devices via the Google Play Store. The information comes from a tweet on Dr. Serkan Toto’s account. Dr. Toto is the CEO of Kantan Games, a gaming consultancy based in Japan.

The information also comes with a link to the Play Store page where users can pre-register for the game. Considering that it’s free to download, we’re not sure why Nintendo would want to get people to re-register. It’s possible that Nintendo intends to assess interest for the game and then decide the pricing base on that.

From what we’ve seen on iOS, not that many users are thrilled paying $10 for the game. The rating on iTunes is a dead giveaway for one, as are some of the feedback comments. Interestingly, another app from Nintendo, called Super Mario Run Stickers, has a better rating than the 3/5 for the game itself!

That’s why we think Super Mario Run will probably end up being a little cheaper for Android devices. The basic levels are still free, but to buy ‘all worlds’ the current price is $9.99. That pricing may not make its way to Play Store, and that possibly depends on how many people actually pre-register to download the game.

In an earlier article, we specifically mentioned this:

“If the game fails to sustain the momentum, it might force Nintendo to adjust its strategy and pricing if and when it decides to open it up to Android devices.”

That time has finally come. Interestingly, with 37 million downloads and $14 million in revenues in the first three days since it came to iTunes, Super Mario Run nabbed the title of “Fastest Selling Game on iOS.” However, we’re yet to see sustained results after the early success it had on iTunes, and the ratings and reviews don’t look very promising.


The biggest question now is, why is Nintendo waiting so long to launch Super Mario Run to Android devices? It’s a critical market for them because Android is obviously the largest mobile OS platform in the world. And it’s even more critical to Nintendo’s success in the mobile gaming segment that they’re only now entering.

We’ll keep you posted on a more specific launch date in March as the news breaks. Stay tuned!