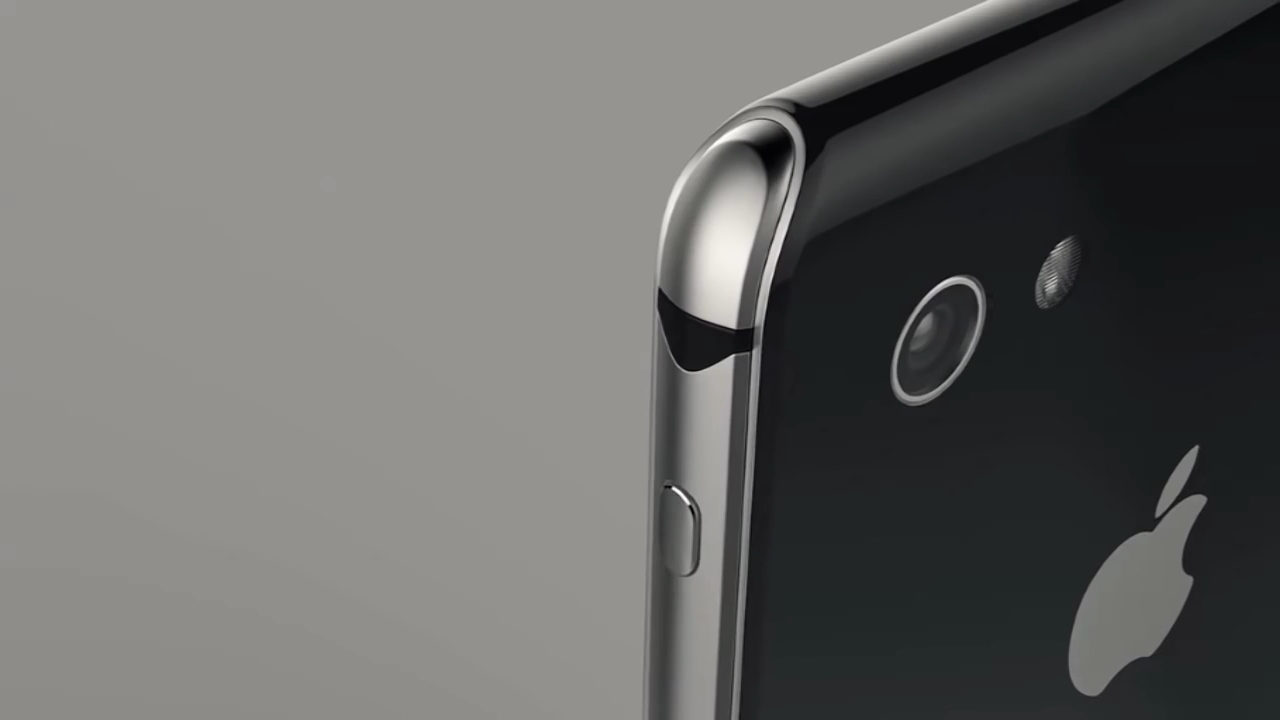 First up is 3D Touch. iPhone 8 is expected to come with a flexible OLED panel. That’s something we already know. But what’s new is that Apple is changing the technology underlying 3D touch. Instead of the standard FPCB technology that’s currently used for 3D Touch, iPhone 8 will feature a film sensor, which offers better sensitivity, according to Ming-Chi Kuo.

Also, because the OLED panel is flexible, Apple intends to include a metal sub-structure beneath the film sensor for better support when using 3D Touch.

In addition, Kuo states that Apple is exploring new technologies for Touch ID. They want to make it even more secure for transactions. iPhone 8 is also expected to use a slightly different technology that uses “under panel” fingerprint recognition instead of the current “under glass” system. The change is required to meet the form factor of the zero-bezel wraparound OLED panel on the 2017 iPhone.

Kuo also believes that fingerprint recognition will “ultimately be replaced by a facial recognition system.” That may not happen on the iPhone 8 unless Apple can get past all the design, development and manufacturing hurdles, but Kuo suggests an alternate scenario:

“Judging by the bio-recognition patents that Apple has applied for, we believe it is leaning toward facial recognition technology rather than iris recognition. However, we note that the technical challenges of facial recognition include: (1) algorithms; (2) hardware design; and (3) the build-out of a database for verification and authentication, which could be time consuming. As such, before Apple can fully replace the fingerprint system with facial recognition, a combination of the two steps of bio-recognition could be a valid solution for enhancing transactions security.”

Kuo’s predictions have generally been true most of the time, in the past. There’s no reason this information should be completely off the mark. Of course, a lot depends on whether Apple can deal with the challenges in bringing in so many new technology changes to a single device.

One thing is certain. iPhone 8 will set several benchmarks for the smartphone industry just like the original iPhone did ten years ago.

SEE ALL RELATED ARTICLES ABOUT IPHONE8