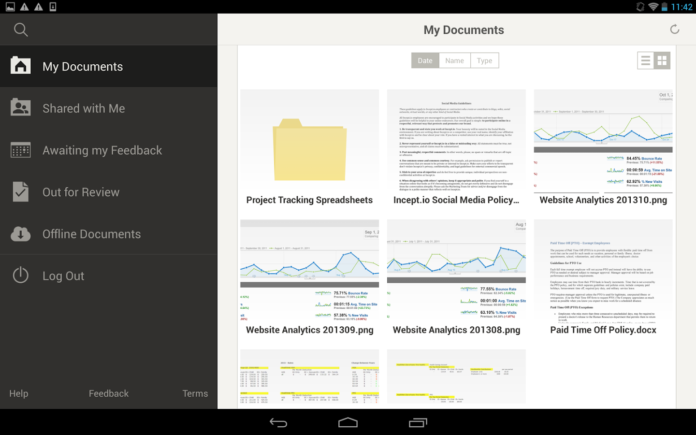 The office collaboration software market saw plenty of action in the past couple of weeks. Microsoft rolled out Teams, a chat based workspace apps for Office 365, Google made some interesting enhancements and launched new G Suite features, Amazon launched Chime, a video conferencing tool, early this year and has now rolled out several nifty updates to Amazon Workdocs.

That Amazon has a presence in office productivity software might be news to some, but the world’s leading Infrastructure as a Service provider has been taking baby steps in the Software as a Service market, and office collaboration seems to be the segment they are after.

Microsoft counts more than 85 million monthly active users for Office 365, and that’s a massive number. To put that number in perspective, that’s nearly one-third of Twitter’s monthly active user base. And for a subscription-based software product it’s huge simply because it’s still growing at a rapid clip.

Where the money goes, companies need to follow. Amazon showed the world there are billions of dollars to be made in the IaaS segment, and tech companies like Microsoft, IBM, Google and Oracle have followed them into that market. Microsoft has now shown the world the massive potential in the office collaboration market, thanks to the roaring success of Office 365.

Amazon has been a bit slow in improving its business productivity applications. Amazon Workdocs, known as Zocalo in its previous avatar, was made publicly available in August 2014, and we didn’t see much activity on Workdocs after that. But Amazon picked up the pace a little last year and launched Amazon Workmail, a managed email and calendaring service, in early 2015. 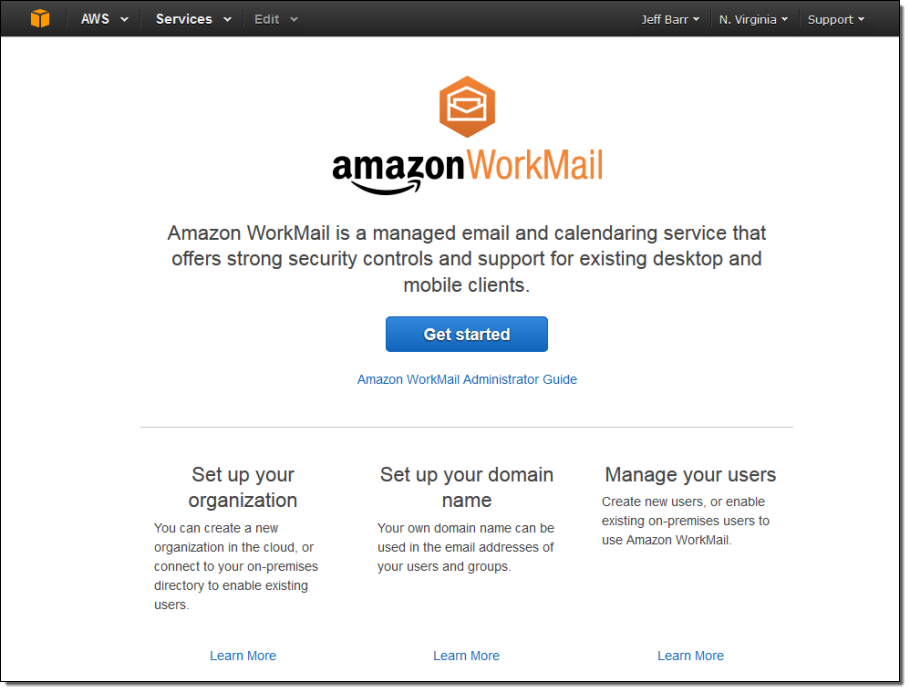 And then Chime was launched this year:

“Amazon Chime is supposed to be simple and intuitive to use, with little or no training required at deployment. It essentially works like many other UC platforms, but has unique features such as any participant in a conference call being able to mute another participant whose line has noise or other disturbances.” – 1redDrop.com

And now, Amazon has added some cool features to Workdocs. Amazon has enhanced the commenting functionality by allowing threaded comments, an extremely important feature for conversations. You can also choose to leave the conversation for public view or make it private, as needed. 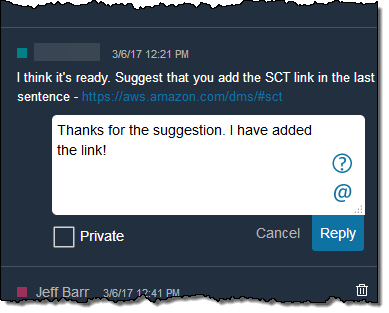 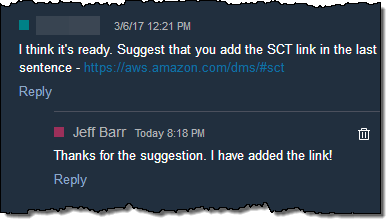 And if you want to make sure that your comment is being read by the recipient then you do that by adding @ in the comment and choosing the name from a pop-up menu.

Amazon also added an Activity feed to Workdocs to make tracking updates, changes and comments easier than before.

None of these changes might be revolutionary, but Amazon is in its early stages of pushing collaboration products for the enterprise segment. While we do hope to see a full suite of services, nicely packaged, in the future, the question remains as to whether the online retail and technology company can compete with the likes of Office 365 or even G Suite.