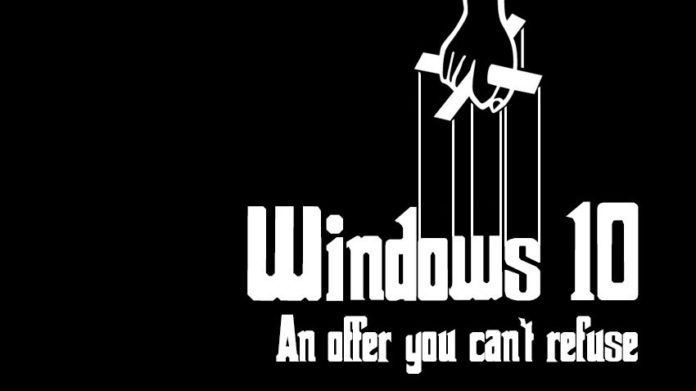 We’ve known for a long time that Windows 7 has been the greatest challenge to Windows 10 adoption, but now there’s more validation of that. Last year, Microsoft said that it would restrict Intel’s Kaby Lake and AMD’s Ryzen processors to Windows 10. Yesterday, they confirmed what Windows 7 and Windows 8 users were afraid of – no new security patches unless they upgrade to Windows 10 on devices with these two processor families.

In short, if you have a PC with the latest desktop processors from Intel or AMD and you try to run Windows 7 or Windows 8, 8.1 on it, Windows will automatically block all updates, effectively forcing you to move to Windows 10.

This is yet another piece of proof that Windows 10 is critical to Microsoft’s plans for 2017 and beyond. We already know that Windows 10 adoption as of February 2017 is represented by a dismal 25.19% of global desktop OS market share. But that’s not the worst of it.

Microsoft is yet to launch a single Surface device in 2017. While Surface Pro 5 could hit as early as April, after Creators Update is released to the general public, the elusive Surface Phone is still a big question mark. We believe it could come with the next major Windows 10 update this year, currently called Redstone 3, but new information suggests that it may be delayed by up to the end of 2018, possibly even to early 2019.

Even though Microsoft is breaking considerable ground in cloud-based services with products like Microsoft Azure and Office 365, PC-related income still contributes to the bulk of their overall revenues – specifically, from Office and Windows licensing.

As such, Microsoft is still heavily dependent on the adoption of its latest operating system version. With Windows 10 Creators Update merely weeks away, the company is trying to use every means possible to get people away from older versions, especially Windows 7, which still dominates the PC world with more than 40% market share.