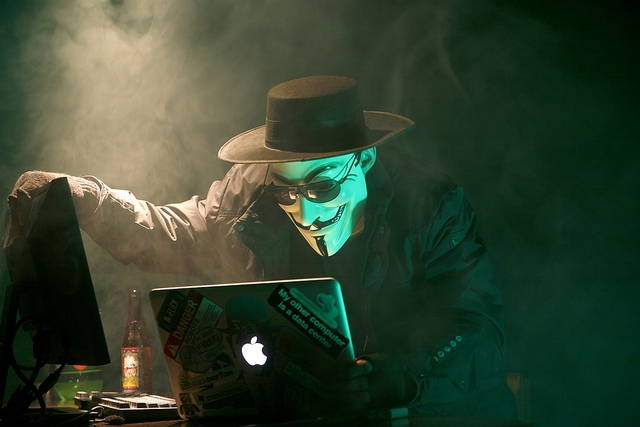 There’s no doubt that Apple has been on a security-flaw-fixing spree with iOS 10.3, the most recent and current version of the iOS operating system for iPhone, iPad and iPod Touch. In an earlier report, we showed you why the latest OS version was far more secure than any earlier version.

Along with that slew of security patches (85, to be exact) covered in the earlier report, Apple has also found a simple fix to a trouble-making flaw on the phone app.

On versions prior to iOS 10.3, you could make a call with just one tap. If you’ve upgraded to iOS 10.3 and have noticed that it now requires a second confirmation to dial out, there’s a very good reason for that.

18-year-old Meetkumar Desai was arrested in October 2017 for allegedly writing a piece of software that would take that vulnerability on the phone app and exploit it to automatically dial 911. If users clicked on a particular malicious link posted to Twitter or other platforms, it would force their phone to dial 911. In many cases, it was seen to do this multiple times, flooding call centers that handle 911 emergencies and basically incapacitating the whole system.

After that incident, Apple worked with app developers to fix another effect of the vulnerability, where it would open multiple apps or refresh the page and freeze the device so the user couldn’t cancel the call to 911.

Apparently, Apple also decided to include a confirmation step that would require an extra tap on the iPhone to dial a number. And that’s why you have that extra step included in iOS 10.3.

That aside, iOS 10.3 is the most secure iPhone operating system version as of now, so if you haven’t upgraded yet, we recommend that you do so without delay.

Not only will it protect your device from new vulnerabilities that have recently been spotted in the wild, but some of the features could be quite useful for you, especially the new iCloud analytics feature that shows you exactly how much data you’re using, and for what types of media. It could save you a few bucks every month and help you better manage your iPhone or iPad data on the cloud.