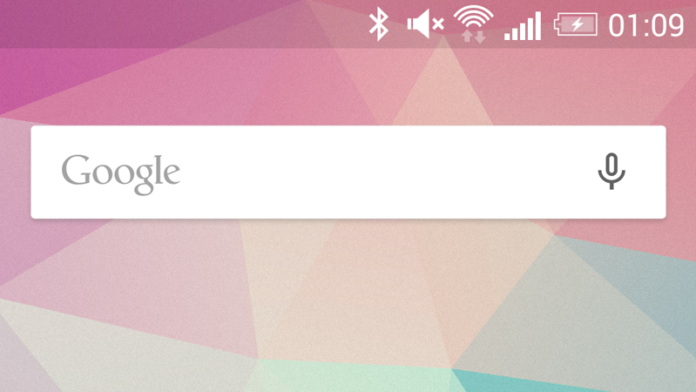 Alphabet is one stock that possibly puts investors in a constant state of confusion in the form of “is it too late to buy?” The stock is up by only 11% in the last twelve months but, despite the company approaching $100 billion in annual revenues, it is trading at 30 times earnings and more than 6 times sales. The bigger you get, the slower you need to grow, but Alphabet is still bucking the trend like crazy and growing at double digit rates.

Alphabet has its hands in several pies, which will make sure that the ad dollars keep flowing into the company. Let’s take a closer look at just two of them.

When it comes to search, there is Google, and then there is actually no one else. There is a small percentage of the market that is shared by Yahoo, Bing, Baidu, ASK and AOL, but even if you put all of them together, they don’t stand a chance of competing with Google.

Search plays an important function in our everyday lives on the Internet and, without Google, a lot of us may not even be able to get through the day. And as long as Google stays on top of the search market, which it will, its ad revenues will keep flowing.

In the mobile operating world there is iOS and Android, and then there are few others. Together, both these operating systems control the entire world, and that is not something that will easily change. Apple will stay put in the premium segment, and Android is the operating system of choice for most mobile manufacturing companies around the world.

When it comes to mobile operating systems, the community plays a huge role. There are millions of developers and businesses around the world that put their time, money and effort into building apps on these two platforms. As a result, the odds of a third entity rising above the fold and convincing them to put more time, more effort and more money to developing for an operating system which has a low install base are extremely low.

At the end of the fourth quarter of 2016, nearly 82% of smartphones shipped around the world were running on Android.

From an advertising perspective, Android may not seem significant, but it is a powerful conduit for directing mobile user traffic to Google’s properties, where that traffic is then monetized through Google’s ad networks. Android also provides able revenue support through Google Play income, though not quite in the same league as Search.

With both these markets (search and mobile) under its control, and thanks to Apple’s preferred premium position in the mobile world that allows Android to run riot in the smartphone segment, Alphabet’s Google will stay in control of the advertising world.

Facebook is a credible challenger, but there is enough space for two big multi-billion-dollar-earning companies to coexist in the digital advertising world because that is where the future users are going to keep spending their time.