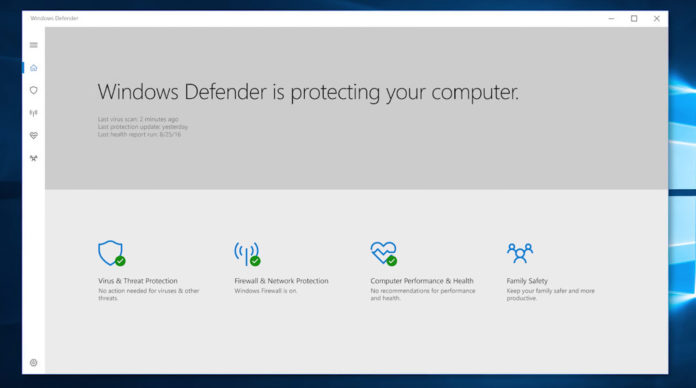 If you haven’t done your Windows 10 upgrade yet, you should lose no time in updating to the latest version, Windows 10 Creators Update, which was pushed to all Windows 10 devices worldwide as of yesterday, April 11, 2017.

But why should I upgrade to the latest OS version when the Anniversary Update works just fine? Can’t I just update the security patches for the older Windows 10 and be done with it? Why can’t I just stay on Windows 7, since it works great for me?

Those are all valid questions, and an overwhelming majority of Windows users are still on Windows 7. About 25 percent of all PC users have moved to Windows 10, of which most are currently on the Anniversary Update (version 1607) that came out last August.

If you’re not worried about your system being hacked, your data stolen, and then used to commit crimes using your personal information or to compromise the devices of your friends, family or colleagues, then it’s probably better to stay on the version of Windows that you’re currently using. After all, why fix something that isn’t broken, right?

The velocity at which incidences of ransomware and other malware attacks are growing is alarming, to say the least.

But the problem with data breaches is that users only see their impact after the fact. Unfortunately, that is exactly the kind of person hackers are always looking to attack – people who use simple passwords, repeat passwords for multiple accounts, fail to update their systems regularly and are generally lax about cybersecurity.

If you’re one of those people, you’re in big trouble. You might not be in trouble now, but there’s a very good chance some hacker from halfway across the world already has all the information he or she needs to commit an electronic crime using your personal details.

That’s the first reason to do a Windows 10 upgrade right away, because it will reduce – not eliminate, mind you – the probability of your system being compromised and you data being stolen.

But data theft is only one of the many fallouts or symptoms of poor security habits. In some cases, your system might be used as a ‘carrier’ that helps ‘infect’ other systems through the Internet. Your friends, family and colleagues are all put at risk by your being lax about online security. Whether it’s by email or social media or other methods, all of your contacts are put under risk of attack if your system is compromised.

The third reason to do a Windows 10 upgrade is specific to Windows 10 Creators Update, which rolled out to the public after months of going through Insider builds (Those are the versions not made available to the general public because they have new features, more bugs and more vulnerabilities than the stable version that is typically made publicly available.)

Creators update brings a slew of new features, like 3D Paint, support for augmented reality and mixed reality, the ability to livestream games using Beam, a better Microsoft Edge browser with more features and much more.

Some consider Windows 10 Creators Update to be a ‘minor major’ update, but with so many features and additions, it is a significant step up from the older Anniversary Update.

But possibly the biggest reason to do a Windows 10 upgrade sooner rather than later is that it brings a lot of enhancements to the basic security systems built into Windows.

Windows Defender on Windows 10 Creators Update brings several security enhancements and tools for businesses, but individuals benefit from those technological improvements as well.

For example, the new Security Center gives you a dashboard view of your system’s security posture at any give time. It includes virus and threat protection, device performance and health, firewall and network protection, app and browser control, parental controls, screen time timers for kids and so on.

Essentially, what Microsoft has done with the Security Center on Windows 10 Creators Update is to unify the security experience and pull everything into one place, making it easier to monitor and control.

In addition, privacy control has been bumped up as well, giving you more choices in what data gets sent to Microsoft about you and your online activities.

For this purpose, Microsoft has created a new web-based privacy dashboard where you can control search, location and browsing privacy. With the default choices of privacy being Basic and Full, you can now tweak the settings the way you want. 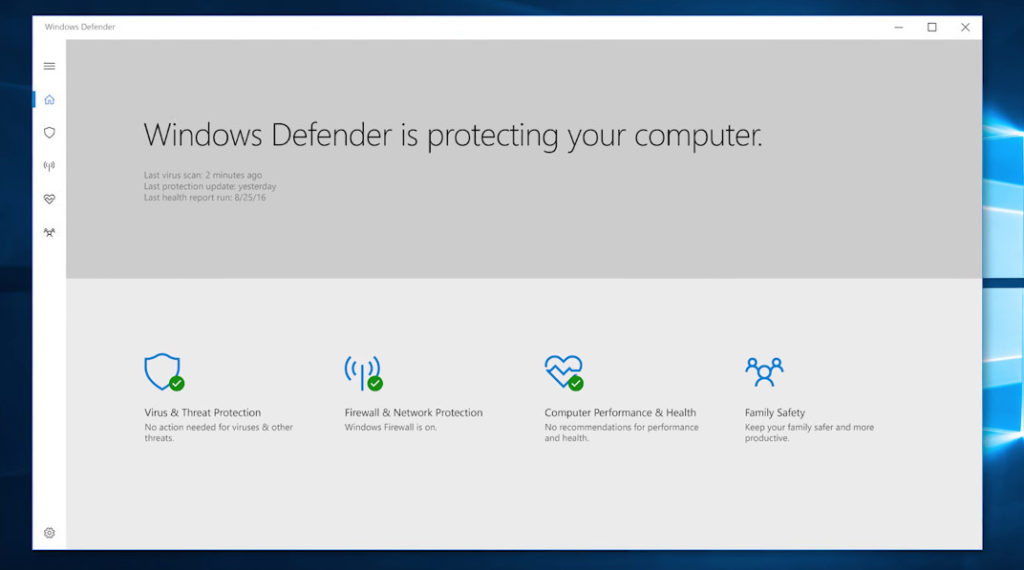 Knowing all of this should incentivize you to do a Windows 10 upgrade right now. If you’re on Windows 7, please ready this article on how to upgrade to Creators Update. If you’re already on the Anniversary Update, you should have received an update notification by now. If not, you can go into your settings section and check for updates. Alternatively, you can do a manual installation using Update Assistant on your Windows 10 machine.

Our recommendation is to always be on the latest stable version of the operating system you are using, no matter whether it’s Windows, macOS or Chrome OS, or even iOS or Android. Having the latest update also means having the best security possible. You may not be 100 percent safe, but you’ll be as safe as possible considering the rapid growing of phishing, ransomware and other malware attacks.