Home Gaming Mobile Gaming: It Doesn’t Matter if the Google Pixel 2 is Powerful 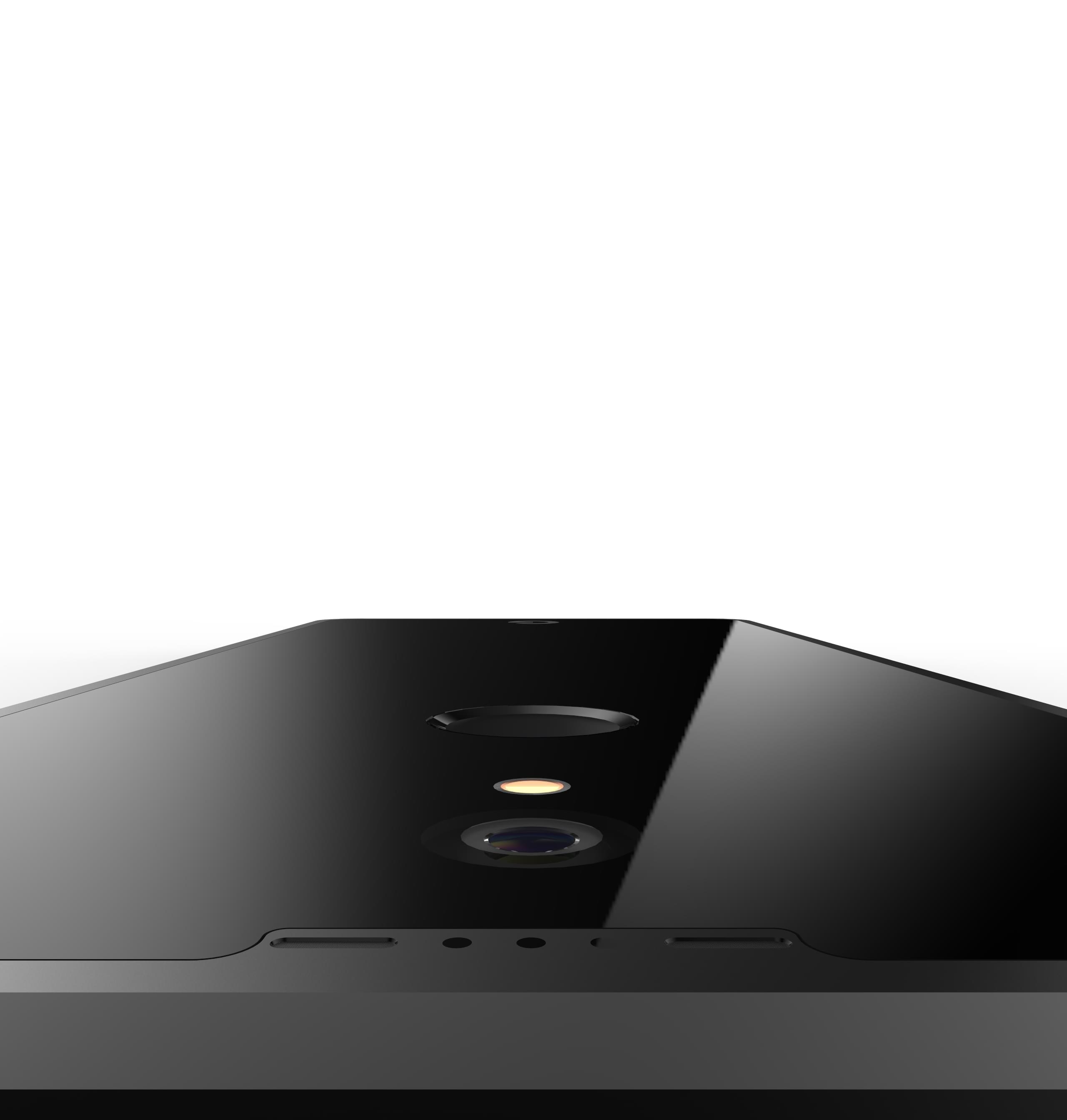 The mobile phone world is a strange one, a place where keeping up with the inexorable march of progress means working out how to pawn a new iPhone or Galaxy device shortly after the setup screen closes. It was perhaps inevitable that Google, which released the premium Google Pixel phone in October last year, would hop on the yearly update bandwagon too: the Google Pixel 2 and Google Pixel 2 XL are due out towards the end of this year.

Let’s forget about everything else for a moment and talk about games. The Pixel was a perfect handheld platform let down by a few design decisions. Its 5-inch HD AMOLED screen was good compared to everything except modern Samsung devices. Its battery was okay, requiring about one charge every 24 hours, but it lacked external storage and wasn’t waterproof, so no good for passing the time when you’re trapped in a well awaiting rescue.

Great – but perfectly safe. Google offered nothing innovative, there was no throwing down of gauntlets, and the Pixel was perhaps too easy to forget as a consequence of that technical cowardice.

But can we expect the same from the Google Pixel 2?

The rumors hint at “yes” given that it will likely launch with a curved display, a better processor (most likely the Snapdragon 835), 6GB of RAM, waterproofing, and no headphone jack: it’s as safe as houses.

As of the middle of April, that’s about the extent of the Pixel rumors we have to work with (other than the fact that Google names its new products after fish) but it’s a good bet that the next Pixel device will be able to play everything on the mobile market anyway. It’s a trait that arguably has more to do with the nature of the Android environment than any particular claim to device superiority the Pixel might have.

A combination of Google’s “mobilegeddon” event and the rapid growth of the mobile phone in South America and Asia mean that accessibility rather than technical showboating governs the development of apps in just about every industry, from healthcare to bingo. It’s no coincidence that many of the most popular games (Angry Birds and Clash of Clans, etc.) are rendered in 2D rather than the more demanding 3D even today.

Put another way, while UX and UI are always important, pushing the envelope isn’t – there’s no need to overcharge graphics when appealing to everyone is more valuable. For example, Pokémon Go’s ability to devour battery and processing power is as well-known as that yellow mouse but it defines Niantic’s audience – PoGo has lengthy load times even on a 2016 Motorola G4, and doesn’t last long at all on the original Google Pixel.

Conversely, a gaming website like Sun Bingo has gone the way of uniform accessibility, offering 75 and 90 ball bingo games that can be played on lots of different devices. Sun Bingo also offers simple experiences like scratch cards and slot machines, many branded in pop culture icons like Superman, King Kong, and Monty Python. Again, all the website’s games lend themselves to a portable experience on smartphones and tablets.

It’s also worth noting that, for all their monstrous popularity, devices like the iPhone 7, Samsung Galaxy S7, and the upcoming Google Pixel 2 still fall squarely in a rare “premium” bracket, a point that Google used to justify the high – and increasing – price point of last year’s new smartphone. As a mobile developer, designing a nearly platform-exclusive virtual reality (VR) experience is unlikely to pay off as well as a pretty match-three game.

The issue is that mobiles have never quite got the balance right for running hardware intensive games like Real Racing 3. The new Pixel might have the processor to handle HD images but if the battery doubles as a convenient way to cook an egg during gameplay it provides a poor experience for the player. Similarly, forcing users to store files in the cloud instead of natively means a reliance on an internet connection.

The Pixel 2 will probably be a great phone, at least on par with whatever Apple and Samsung are rustling up for this (or next) year. However, the question of extra power for games seems increasingly moot – if you’re not Bitcoin mining or running VR, what is it all for?