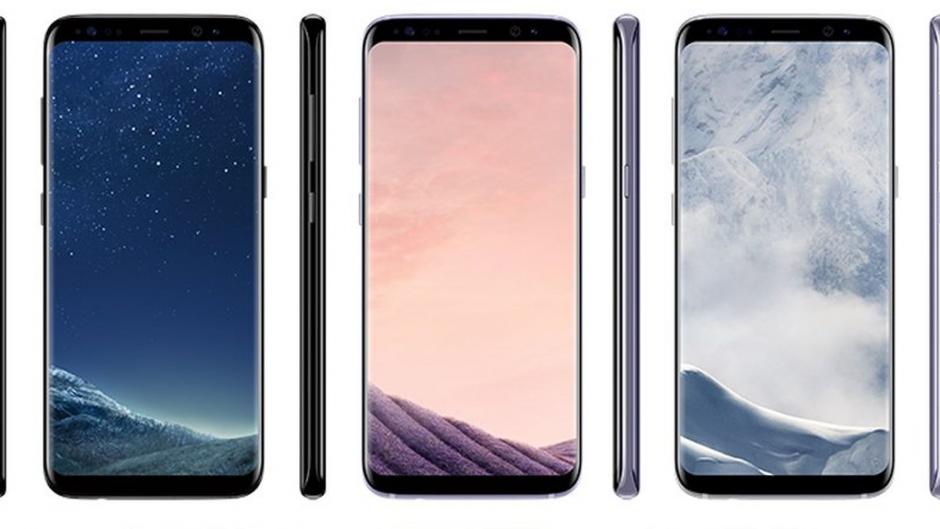 Shortly after Verizon released its software package for Galaxy S8 and Galaxy S8 Plus users, AT&T is following up with a 300 MB update of its own. The update started rolling out over the weekend, and will be deployed in stages, which means some users may have to wait a while before they receive the over-the-air (OTA) software update notification.

As of now there are two possibilities: one, it could be a new set of Android security patches that AT&T is pushing to its customers on these devices; two, it could be the one that disables remapping of the dedicated Bixby smart assistant hotkey button. On the second one, carriers have to implement it themselves, but if you buy yours unlocked, that will have already been done by Samsung.

Verizon’s update also brought in some other physical button changes, like the ability to answer a call using the Volume Up button. AT&T could be bringing similar functionalities to their own Galaxy S8 and S8 Plus customers.

More service providers around the country are expected to follow suit, but if your update notification hasn’t yet come, you can always go to the Settings app to manually check for it.

At 300 MB, there are likely to be quite a few feature additions on the new update from AT&T, and users are advised to update to the new version of the operating system as soon as it’s made available. It is also possible that certain security patches may come along with this update.

Samsung Galaxy S8 and Galaxy S8 Plus devices are expected to sell at least 40 million units over the course of 2017, and some analyst estimates put it as high as 60 million. There’s no doubt that these are great devices with their edge-to-edge Infinity Displays and powerful internals led by the Qualcomm Snapdragon family’s latest member, the 835. But we also have to keep in mind that 2017 is going to see several more premium smartphones coming out from the likes of Apple, Google and even Samsung.

It’s a competitive year for premium smartphones, and because average prices this year are expected to be much higher than they were in 2016, it’s likely that we’re going to see some really great promotional deals from carriers this year, especially during the run up to the 2017 holiday season. In fact, it’s almost guaranteed that last year’s models will start seeing price drops as we get closer to the holidays.

If you’ve already bought a Samsung Galaxy S8 or an S8 Plus, you’re not likely to pick up another premium phone right away. But there’s always that ‘someone special’ or a family member struggling with their older device that you could play Santa Claus to this year!