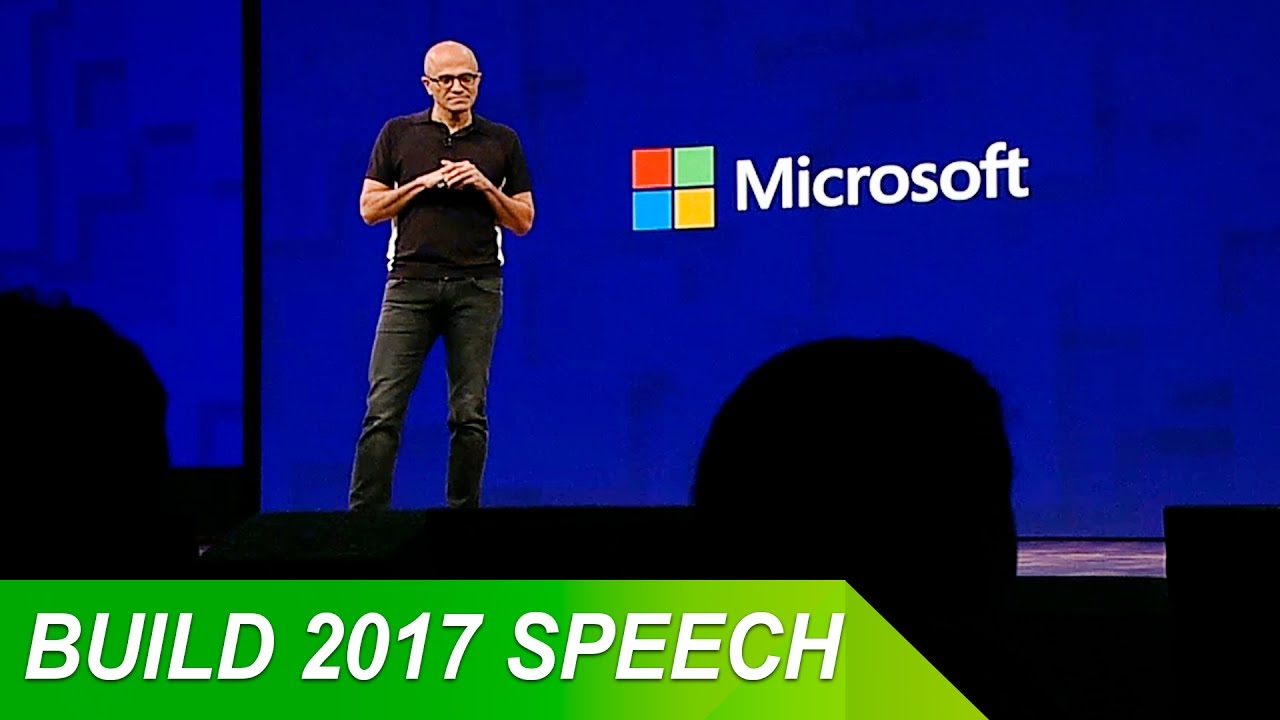 Microsoft’s Build developer conference is underway in Seattle, United States. There were several milestones Microsoft CEO Satya Nadella spoke about during his keynote address. First, Microsoft’s Windows 10 is now being used by 500 million devices every month.

Windows 10 was launched in July 2015. Around October that year it went past 100 million, and by December 2015 it crossed 200 million. Microsoft was targeting 1 billion installs by 2018, but had to re-adjust growth targets as things moved slowly in 2016.

“Windows 10 is off to the hottest start in history with over 350m monthly active devices, with record customer satisfaction and engagement. We’re pleased with our progress to date, but due to the focusing of our phone hardware business, it will take longer than FY18 for us to reach our goal of 1 billion monthly active devices. In the year ahead, we are excited about usage growth coming from commercial deployments and new devices — and increasing customer delight with Windows,” Microsoft’s spokesperson told ZDnet in July 2016.

Next up is Office 365, which now has more than 100 million monthly active users.


While the Windows 10 achievement is in line with revised expectations, Office 365 growth has been astounding, to say the least. About a month ago, Microsoft let loose a piece of information about commercial Office 365 users, which they stated was at 85 million.

Both are significant numbers because they validate the fact that Microsoft is heavily focused on the enterprise segment with their SaaS and Azure offerings. With Dynamics 365 now showing impressive growth, and Azure Stack warming up, their enterprise portfolio is getting more robust as 2017 unfolds.

As for Windows 10, there’s still a long, hard road ahead of Microsoft if they eventually want to hit that 1 billion devices target. Their biggest hurdle at the moment seems to be none other than Windows 7, which holds a whopping 49% share of the global desktop OS market.

Microsoft Build 2017 is a time to stop and celebrate, but also a time to chart out the future of the company for the foreseeable future. The announcement of the Windows 10 Fall Creators Update, codenamed Redstone 3, is already seeing Insider preview builds after the original Windows 10 Creators Update was released to the public on April 11. We’ll cover that in detail in a subsequent article.

In a nutshell, it’s been a record-breaking year for Microsoft. Apart from everything else, the company has finally turned around its fortunes on the growth front. It is now firmly on a growth path, and we’re looking forward to tracking Microsoft as it grows on the enterprise side with its cloud and mobility offerings as the year progresses, and on the consumer side with Windows 10 and the upcoming major update.