Home Google There Really is a Third Google Pixel 2 Called Taimen, and It’s... 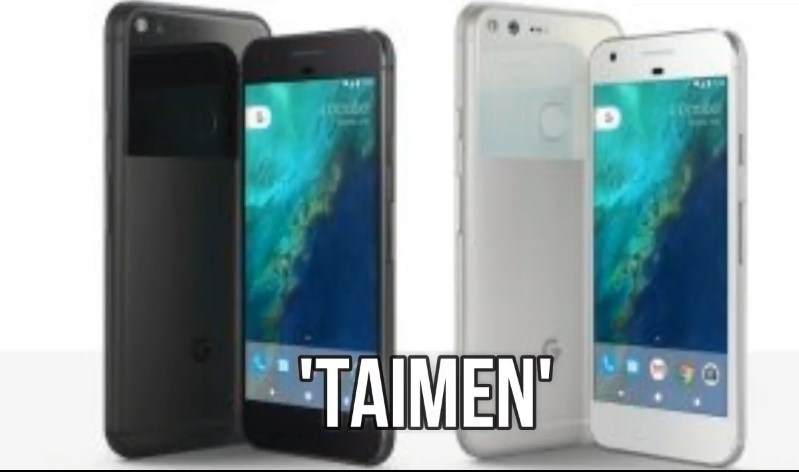 A recent device benchmark on GeekBench shows a device running Android O, with 4GB RAM and the name Google Taimen. That’s a significant find on its own because, until now, the Google Pixel 2 codenamed Taimen has only been rumored to exist. The fact that such a device has been benchmarked means it does exist. But is it a powerful piece of hardware? Let’s take a look. 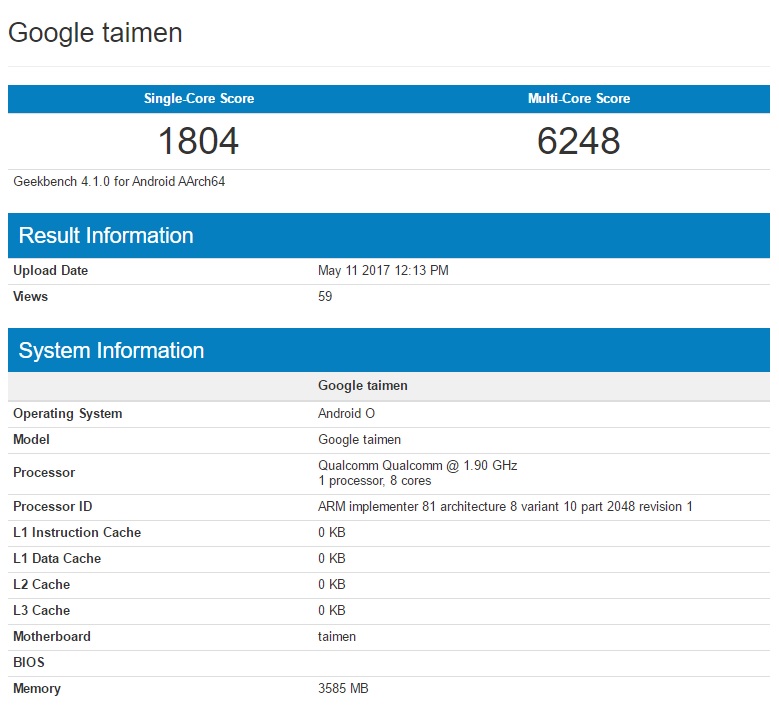 So, how does it compare with its own Android brethren from Samsung, Huawei, etc.? Let’s see.

But what does all of this mean? Why is a higher score better, and what’s the difference between the single-core score and multi-core score?

Here’s the answer from UserBench:

“As of version three of GeekBench, the scores have been split into single and multi core categories. The Single Thread CPU benchmark, like all processor benchmarks attempts to estimate how quickly a processor is able to perform a wide variety of calculations. The test issues as series of complex instructions to the processor and times how long the processor takes to complete the tasks. The faster the processor is able to complete the tasks, the higher the benchmark score. The GeekBench Single Thread CPU test only runs one stream of instructions rather than multiple parallel streams per core. The majority of consumer applications (MS World, Internet Explorer, Google Chrome and most games), although multi threaded, rarely utilize more than one thread at a time, so this test, like any single threaded benchmark, can be seen as a reasonable real world test for typical consumer workloads.”

The multi-core is similar to the single-core test, but it stresses all the cores simultaneously to see how quickly they can execute strings of instructions in parallel.

Basically, it’s been made very simple, in that the higher the score, the better the CPU performance. Keeping that in mind, it’s clear that Google Pixel 2 Taimen is getting ready to deliver some serious performance when it comes out later this year.

What We Know So Far About the Google Pixel 2 Codenamed Taimen (related articles on 1redDrop.com)

Could the Google Pixel 2 Codenamed Taimen be the Ultimate Andromeda Device from Google?

Google Pixel 2 XL is Fine, but How Big Can Google Make the Taimen before it Becomes Impractical?

How serious? We won’t know that until the final version is ready. The current benchmark is not an indication that this will be the processing power on the device that is actually released. A lot of things could change between now and then, including the use of a different processor. We need to keep that in mind.