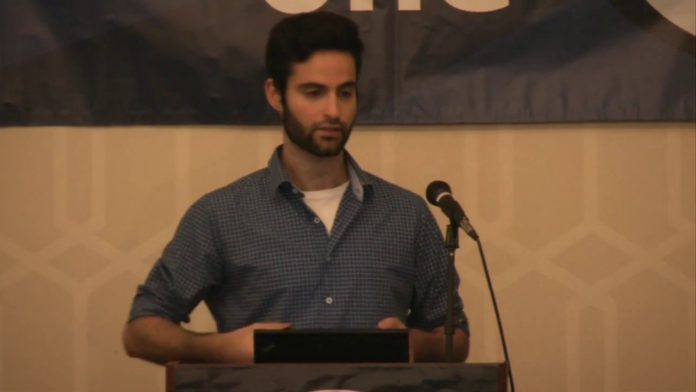 The question now is, who will actually pick up the source code and instructions and compile a working and stable jailbreak for devices up to iOS 10.3.1? It’s great that someone has found a vulnerability and written an exploit for it, but who’s actually going to build an iOS 10.3.1 jailbreak and release it to the public. That’s where the situation gets a little tricky.

Luca Todesco comes to mind as an obvious contender, but he’s still working on getting the Yalu102 jailbreak to work on iPhone 7. That should be coming, thankfully, but he’s being silent about Donenfeld’s exploit for now. He may or may not pick up Donenfeld’s source code. He has no obligation to, since he’s also part of Apple’s bug bounty program.

The TaiG Jailbreak Team is another possibility, but they haven’t released anything of significance in almost two years, with the major iOS 8.4 jailbreak being their last claim to fame. Since then there have been rumors of other jailbreaks, like for iOS 10.1, for example, but nothing was ever released. Of note is the fact that they, too, started submitting vulnerabilities to Apple. That means a 50-50 chance that they’ll get into this. It’s not their exploit, and it’s already been patched on iOS 10.3.2 so there’s a chance they’ll pick it up, since they most certainly have the skill to compile a jailbreak from the source code for the exploit.

Apart from them, there seems to be no one else with the skill to build a JB tool based on this new exploit. Most of the other teams and independent hackers seem to have faded away from the jailbreak scene – either after joining hands with Apple on the bug bounty program, or going into other security areas that are more productive and lucrative for them.

That leaves a big question hanging in mid-air: who will pick up Adam Donenfeld’s exploit for an iOS 10.3.1 jailbreak?

Unfortunately, we might have to wait until August for that question to be answered. The only silver lining here is that if someone with the skill to do this can step up to the plate, that almost guarantees us an iOS 10.3.1 jailbreak before iOS 11 is released to the public. And, hopefully, it will be one that works on iPhone 7 and iPhone 7 Plus.