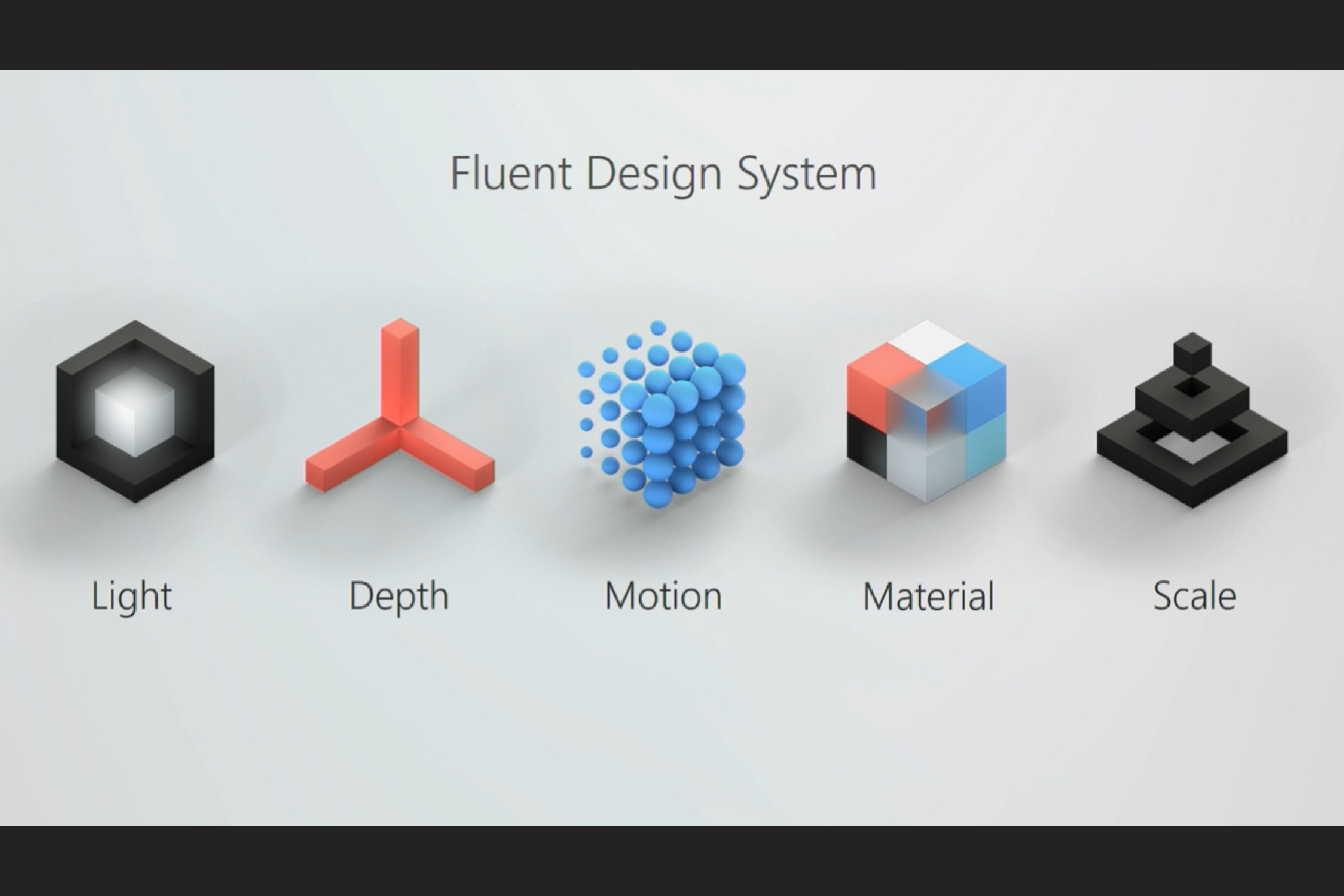 Microsoft has just released Windows 10 Fall Creators Update Insider preview build 16215, and it brings a whole bunch of key changes to Cortana, Microsoft Edge and the whole Windows 10 experience via its Fluent Design System that was announced earlier this year at the Build 2017 developer conference.

This is essentially what Project NEON was until it got a public name. It’s essentially a design language that allows developers to more prominently use elements like motion, transparency and depth when creating software for the Windows 10 environment.

For now, Microsoft has introduced the new design language UI for Start and Action Center, and has brought in some improvements in resizing and a new acrylic design. The Action Center has a new look now, with a clearer information hierarchy and separation of elements.

Edge has received some major updates, such as being able to pin favorite websites to the task bar, full screen mode (F11) and the ability to annotate and add noted to EPUB books. Microsoft Edge now also has Ask Cortana support for PDF documents.

And that brings us to Microsoft’s smart assistant, Cortana.

Microsoft is now using vision intelligence to make reminders even better. Take a photo of a poster for an upcoming event or even bookmark a site for an event, and Cortana will be able to add that to your reminders list.

The first feature that does this is Cortana camera roll insights. Once you tweak the settings (Settings > Cortana > Permissions & history > “Manage the information Cortana can access from this device”), if Cortana sees a poster in your camera roll, you’ll get a prompt asking whether you want a reminder set for that event.

Cortana Lasso is another cool feature that allows you to simply circle the information about an event, and Cortana will pick up the date and time, and ask you if you want to track the event.

“To try it out, go to Settings > Device > Pen & Windows Ink > Press and hold, and select Cortana Lasso in the dropdown picker. Find a website with upcoming event info, or an event poster someone shared in social media – once you have the event on your screen, just press and hold the pen back button, circle the time information, and watch Cortana do her magic. That easy!”

Obviously, the Lasso tool only works with Surface pens that support Press and Hold, such as the ones that come with Surface Pro 4, Surface Book and Surface Studio.

The handwriting experience has been enhanced as well, with a brand new panel that brings easier editing, emoji and additional gestures.

Windows 10 Build 16215 for PC brings lots of other changes, like a new touch keyboard, better emoji support for physical keyboards, better sharing on the People app, better local media folder detection for Universal Windows Platform apps, or UWP apps, and so on.

Alexa for Business: Amazon AI assistant in corporate America, will Cortana kill her?