Facebook’s user base growth has stunned everyone, possibly including themselves, as the world’s number one social media platform continues to expand its reach worldwide. In December 2004, Facebook had a million users; it took four more years to hit 100 million users; and then the sprint to 1 billion took another four years; and now, Facebook is a stone’s throw away from hitting two billion monthly active users worldwide, a number that they could have already crossed as we wait for the current quarter’s number to be released. 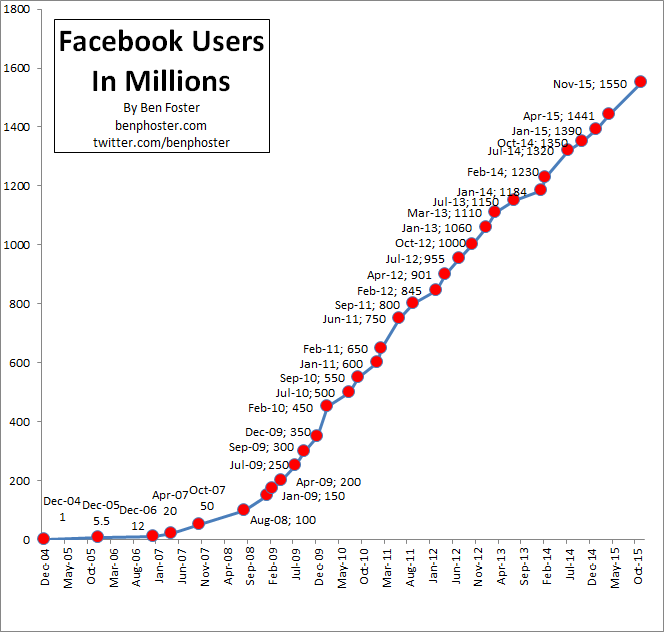 A closer look at user base addition reveals that most of Facebook’s current growth is coming from the Rest of the World and Asia Pacific regions. Facebook ended the first quarter of 2017 (January to March 2017) with 1.936 billion users, representing an addition of 495 million users in the last eight quarters.

Facebook’s penetration in the U.S. and Canada is already at a high level, with 234 million users under its fold. With the total population of the U.S. and Canada being a little over 350 million, Facebook is already near saturation in this part of the world, and growth is soon going to move down to crawling speed. The real opportunity for Facebook lies in the Rest of the World and Asia Pacific regions.

Of these two segments, the potential for Facebook’s growth in APAC is huge, considering the population as well as the way this part of the world is developing. APAC is the most populous region in the world, accounting for nearly 60% of the world’s population, or 4.5 billion inhabitants.

But China, with its inherent love for freedom of speech, has kept its population as far away from Facebook as possible. Despite the charm offensive by Mark Zuckerberg learning Mandarin, running in the streets of smog-covered Beijing and asking President Xi to name his daughter, China has steadfastly refused to allow Facebook to take a crack at the country. 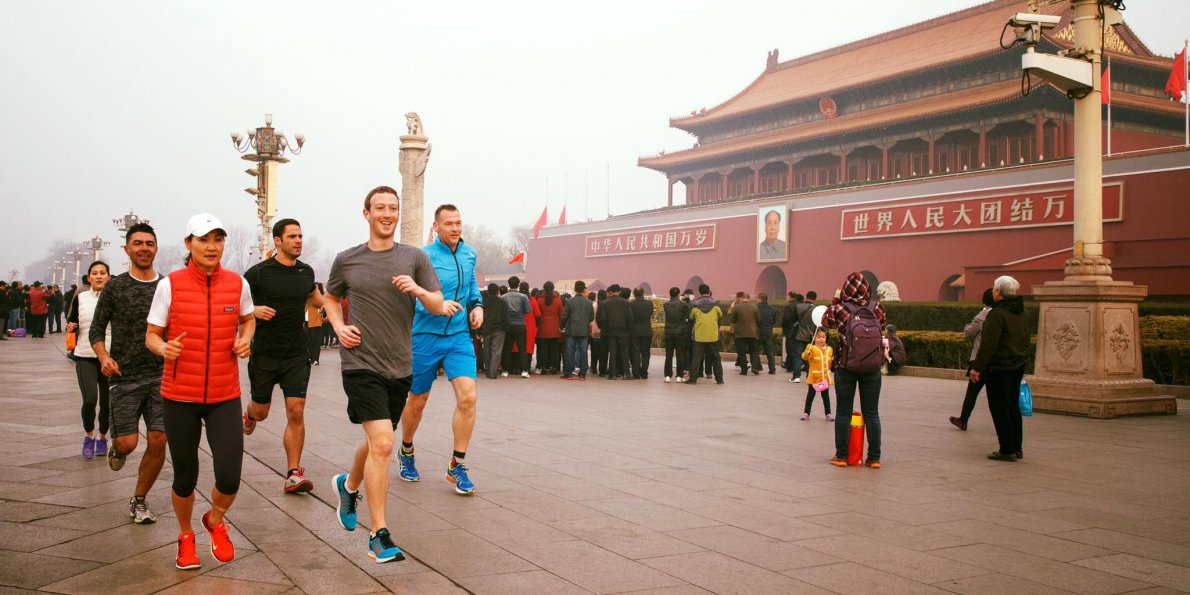 We can easily discount China’s nearly 1.4 billion population, because the odds are very close to zero that Facebook will ever capture the market. That leaves a potential user base of 3.1 billion people for Facebook in the region. But not everyone is going to Facebook: there are old citizens and young ones who won’t be interested in networking, and a major portion of this region is still not connected to the Internet.

In the United States and Canada, Facebook’s user base of 234 million of the 350 million population represents a penetration of 66.5%. With user base still ticking in this region, Facebook should be closing in on 70% penetration by now.

Facebook only has 716 million monthly active users in the region, so there is enough room for them to triple that number. It might take time, but the market is there. The average revenue per user is nearly $2 in this region, so another 1.3 billion users from the region could easily add a couple of billion dollars in quarterly revenues to Facebook’s coffers.

The only limitation to growth in this region will be Internet penetration, which is one of the reasons why Facebook keeps working on ideas like drones for Internet delivery. The company was even ready to offer free Internet in India, a proposal that was shot down by Telecom Regulatory Authority of India because of concerns around net neutrality.

That’s where Facebook stands at this point, and it’s not a bad place to be, especially since their ad revenues are going to exhibit growth in proportion to that of their user base.