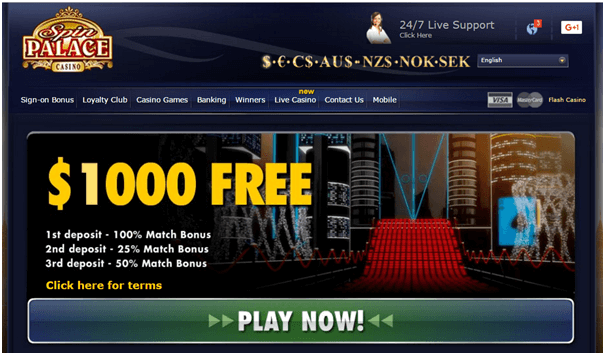 The concept of gaming has evolved right along with mobile phones, with more and more people using their phone as their primary gaming device. These are some of the top games that can be played on a Windows Phone. 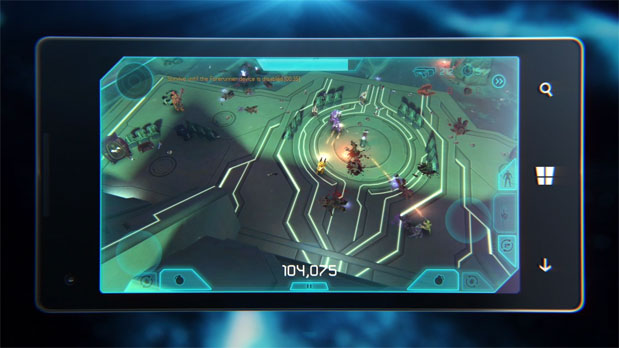 Halo is one of the most popular video games on Microsoft consoles, and Microsoft has finally made it available exclusively for their phones as well. The game features 30 different missions battling against the Covenant. The Spartan Ops program is revealed as players make their way through the game. Compete against friends for the top spot in the leader boards. This game costs £2.99 to download and is rated T for Teen.

One of the best slot machine games that can be played on a Windows Phone is Caesar’s Slots. The game offers a wide variety of games including Lucky in Paris, Mammoth Moolah and Pink Panther. These slot games also offer bonus features including free spins, a daily spin of the Bonus Wheel and certain symbols that trigger bonus games. If you want to play more games you can also check spin palace app for more games.

Currently one of the top rated free games for Windows Phones, FIFA Mobile Soccer is ideal for sports fans. Players can create and manage their own teams. This version of the game is well designed, and one of the most authentic soccer games available for a mobile device. There are over 30 leagues with a total of 650 real teams represented by 17,000 players. Rated E for Everyone.

An action-packed strategy game, the object of Royal Revolt II is to grow your kingdom. In order to protect your throne, prepare to guide your army into battle. Royal Revolt II also allows players to form alliances of protection.  This fantasy game is rated Everyone 10+ and can be downloaded for free.

Windows Phone users should consider trying out some of these games, or other popular ones found in the Microsoft Store.

Matt Walker is a marketing graduate from Winchester. He is currently freelancing as a writer for sports and technology articlesl with keen interests in football, rugby and PC gaming.