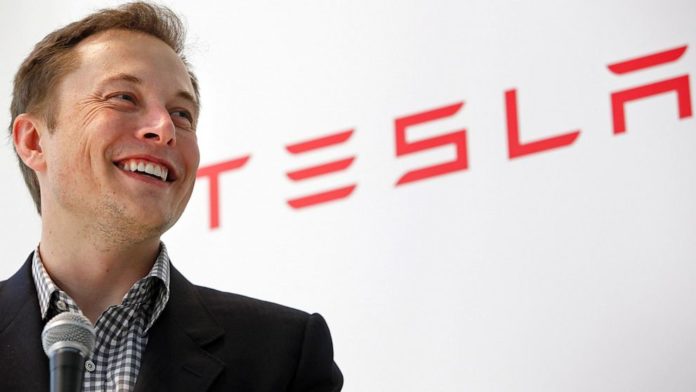 Tesla Motors (TSLA) updated its second quarter 2017 vehicle production and delivery report to include the number of vehicles in transit at the end of the quarter. Missing to report that crucial number when it reported the sales numbers on Monday, July 3 triggered a lot of speculation in the market.

Tesla’s stock price started declining sharply after the company released its sales reports on Monday, as many analysts started speculating about a slowdown; and the missing transit vehicle number only ended up adding more fuel to that fire.

To make matters worse, Goldman Sachs slashed its six-month price target to $180 from $190 on Wednesday (5th July), a significantly lower level than Tesla stock is trading at right now.

“We remain sell rated on shares of TSLA where we see potential for downside as the Model 3 launch curve undershoots the company’s production targets and as 2H17 margins likely disappoint,” Tamberrino wrote in a note to clients Wednesday. “This comes as demand for TSLA’s established products (Model S and Model X) appear to be plateauing slightly below a 100k annual run rate.” reported CNBC

Tesla has always faced issues in meeting its production targets, as the company has been on a steady ramp up mode since the day Model S started rolling out of its factory. But the second part of the analyst’s statement, where he talks about plateauing Model S and Model X sales, would have clearly raised some concerns in investors’ minds. And Tesla did not help themselves by failing to report the number of vehicles that were in transit at the end of second quarter, a number which it always used to report.

The sharp decline in the stock price possibly pushed the company to correct its course and issue an updated sales report on Friday. Tesla noted in its press release that it will include transit vehicle details in all future quarterly sales reports.

“In response to questions we have received about the number of customer vehicles in transit at the end of Q2, we are updating our Q2 delivery release to provide this information. This information will continue to be included in all future quarters.” – Tesla Q2 Sales Report

Tesla’s stock, after declining throughout the week, snapped its downward trend on Friday and closed the trading day 1.42% higher than its close on Thursday.