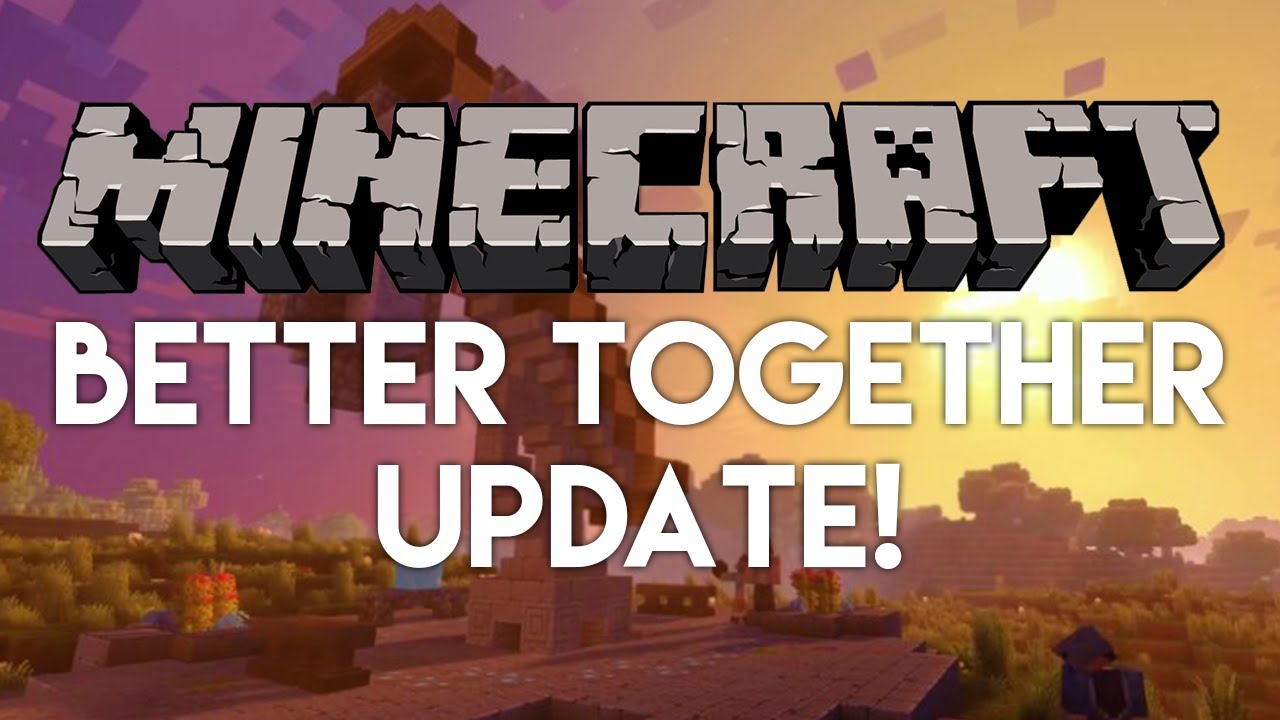 Minecraft is finally getting the first beta of the “Better Together Update” that was announced earlier this year during E3 2017. The update is currently available for Windows 10 PCs and Android devices (via a Google Play Store update), and Xbox One will be getting the update shortly.

The Better Together Update is intended to unify the Minecraft gaming experience across the multiple platforms that it now resides on. Today’s beta for Windows 10 PCs and Android devices is just the beginning of what will eventually become a global rollout on all existing platforms for Minecraft.

According to the announcement, the single Minecraft edition for all platforms will have infinite worlds, Marketplace support, and even community servers, which will soon come in a subsequent beta version. The new approach will allow players on different platforms to play together for the very first time – console, PC, mobile.

The beta also contains the largest collection of new features for the Bedrock Engine platforms (Windows 10 and Mobile):

“Players will notice the very long awaited and much in demand stained glass, fireworks, PARROTS THAT DANCE, customizable banners, armor stands, jukebox and music discs, recipe book and ravines. For multiplayer, we’ve added the ability for hosts to set player permissions and host options, along with other helpful tools. And last but certainly not least, we’ve added the ability for players to share their creations in 3D by uploading 3D models from the game directly to Remix3D.com!”

Anyone playing Minecraft on a Windows 10 PC, an Android device and, pretty soon, an Xbox One gaming console, will be able to participate in the beta experience alongside other testers. For the console and PC beta, the Xbox Insider app will need to be downloaded, and Xbox One users will also need to own a digital copy of Minecraft: Xbox One Edition. Android users will need to own a copy of the game, which they can update via Google Play Store.