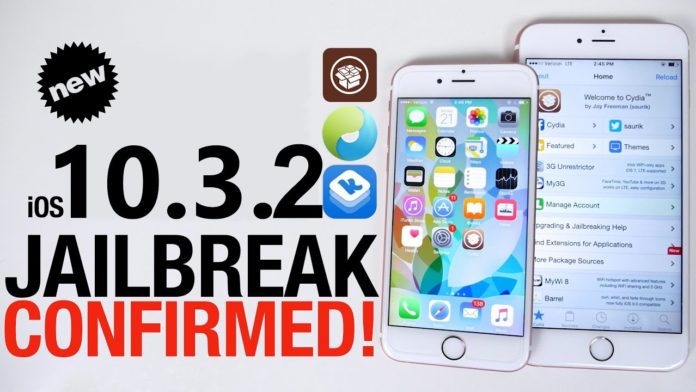 Unless you saved your shsh2 blobs for iOS 10.3.2, you will no longer be able to downgrade or upgrade your device to that iOS version. After iOS 10.3.3 was released to the public last month, Apple has stopped signing iOS 10.3.2. Why does Apple regularly do this, and why is this important for jailbreak enthusiasts to know about?

Apple’s reasons to stop signing older versions of iOS are many. For one, they want iPhone, iPad and iPod Touch users to enjoy the latest features on the latest iOS version. The second major reason is that the latest version always provides the highest level of security available for iDevices. But there’s a third, lesser known reason why Apple stops signing old iOS versions once a new one is out for a few weeks, and this is the one that’s most relevant to anyone interested in jailbreaking.

Jailbreaks generally release well after an iOS version has been pushed to the public. People who know this tend to stay on older versions just so they can jailbreak their device when the JB tool comes. Newbies might not even know how to save their SHSH2 blobs, which means that if they upgrade to the latest iOS, the older one is closed to them forever once Apple stops signing it.

Now, Apple does provide a window of a few weeks for people who don’t like the latest iOS version, so they can downgrade to the previous version. But once that window closes, there’s no going back to that version.

For jailbreak fans, it’s a choice between staying on an older version and putting their devices at security risk, or saving their blobs so they can come back to that version when the jailbreak tool does drop.

Now for the Good News about an iOS 10.3.2 Jailbreak Tool

As for iOS 10.3.2, there aren’t any working jailbreaks at the moment. However, based on Ian Beer’s latest exploit for iOS 10.3 – iOS 10.3.2, Min “Spark” Zheng, a senior security engineer at Alibaba, says that his JB tool is “33% ready.” There’s still a lot of work to be done, since the exploit from Beer is not capable of exploiting the kernel.

That said, Min Zheng is highly respected in the jailbreak community even though he has not released any jailbreaks so far. If he says it’s part-way there, then it’s a reliable piece of information. That implies that a working iOS 10.3.2 jailbreak is definitely on the way. He wouldn’t have tweeted this message otherwise.

What does this mean for jailbreak fans?

It means that if you’re currently on iOS 10.3.2, stay right there. If you upgrade now, there’s no chance of downgrading unless you saved your blobs before Apple stopped signing iOS 10.3.2 two days ago. If you have saved them, then you’re free to upgrade and wait until Min Zheng’s jailbreak tool comes.

Other experts could be working with the same exploits as well, so there’s every chance that we’ll see an iOS 10.3.2 jailbreak in the next few months. Again, if you’re still on iOS 10.3.2, don’t budge from there.